Daniel Noboa, 33, won a seat in the National Assembly for the province of Santa Elena, where he settled a few years ago on business, on behalf of Ecuatoriano Unido. 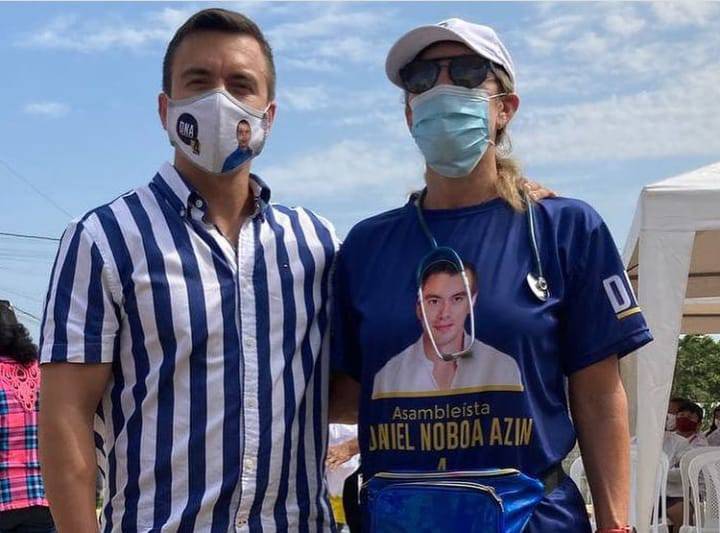 He studied Business Administration at New York University (2010) and did his master’s in the same area at Northwestern (2019); and last year he finished another in Public Administration from Harvard. “I have prepared myself for this,” he says. He says that his mother, Anabella Azín Arce, accompanied him to campaign in Santa Elena. His “flag” proposal is a reform to the Fisheries Law, mainly regarding the safety of fishermen.

The boys participated in these proselytizing sessions along with their studies and their work in family businesses. Noboa Azín says that since then he had an interest “not in doing politics, but in serving the people, that is what I learned at home.”

The young man comes to Parliament fourteen years after his mother was elected as deputy of Guayas by the defunct National Action Institutional Renovation Party (Prian). In those elections she was the most voted, even above the former Social Christian leader León Febres-Cordero.