Control of imports and a low export supply 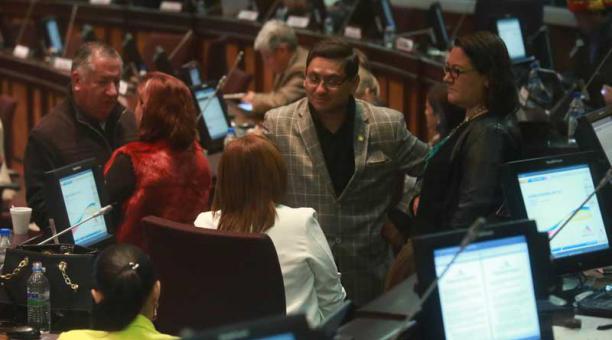 Import restrictions and a little openness to develop new markets characterized the Government’s trade policy over the past 10 years. The ideology marked the management of this sector of the economy. The first Good Living plans included two premises: “blocking” the negotiation of Free Trade Agreements and strengthening the national defense in legal processes with international firms to avoid strong impacts on the budget because of court decisions.

In the beginning, the government used the “no foolishness” discourse, but later, after overcoming the struggles within its own Cabinet, it assumed a more pragmatic attitude and signed the trade agreement with the European Union (EU), which came into effect this year.