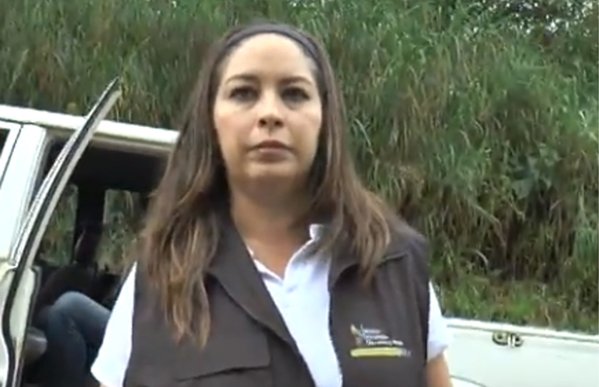 The MIES provincial director Ministry of Economic and Social Inclusion (MIES) in Morona Santiago, Mayra Samaniego, resigned after the controversy generated by the appearance of clothing donated by citizens of of Macas for earthquake victims in the city dump.

Last week there was a government campaign to support those affected by the earthquake, driven by several institutions, including the MIES provincial area; citizens donated clothes, but part of that donation was found in the municipal dump of Macas.

Samaniego justified this because they found clothing in poor conditions. “We do a classification process, not all clothing has been delivered in good condition, we found used underwear (…) we sent 55 thousand clean and new pieces,” he said.

However, people of the same political movement (Alianza PAIS) joined criticism of citizens, which caused the resignation of Samaniego, as the Teleamazonas newscast reported yesterday.