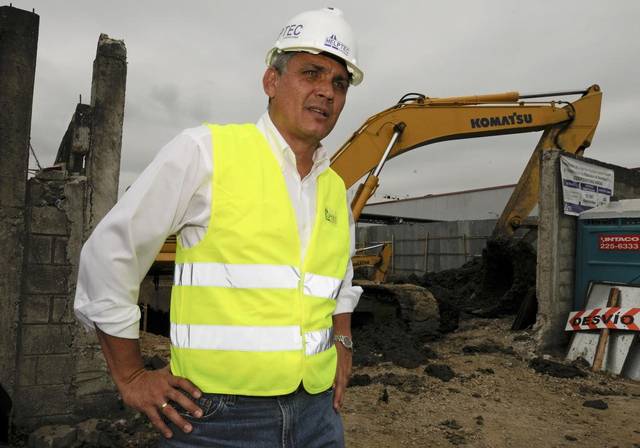 After the documents known as Panama Papers came to light, Ecuadorian President Correa called on journalists of his country and boasted that, unlike other countries, he and his government did not appear in the leaked documents.

However, the secret documents show that he and his brother Fabricio caught the attention of anti-corruption authorities in Panama in 2012.

The Panamanian attorney´s office confirmed to McClatchy Newspapers that investigators inquired about a tax haven company in Panama because of concerns about a possible embezzlement. And a secret email in the Panama Papers shows that Correa and his older brother Fabricio were the focus of the investigation.

Ecuadorian journalists published the names of three officials linked to Correa´s government that appeared in the leaked documents of the Mossack Fonseca firm. Last week McClatchy found the email that mentions President Correa.