Controversy over judgment against Saraguro protesters 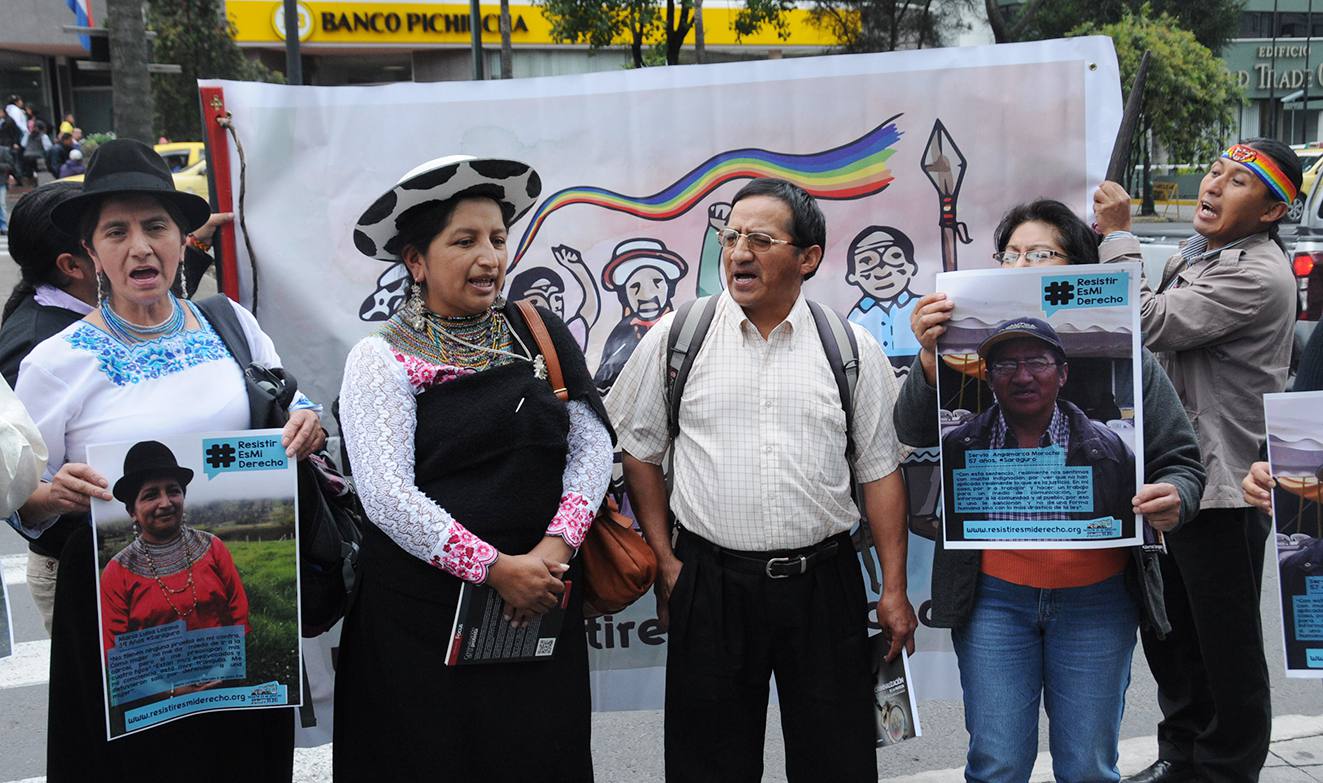 From last May 30, concierge Maria Lozano and communicator Amable Angamarca have become the visible faces of a legal process for allegedly paralyzing a public service in Loja, in August 2015, not only for being the first sentenced, but also for receiving a sentence of four years in prison.

After nearly nine months of trial for the events generated during an indigenous protest in Saraguro, the Loja Criminal Court found both guilty, while eight other people were left free.

Initially, 35 indigenous people were arrested during the protests. A judicial process like this started against 31 people. Minors and disabled people were released.

IESS apologizes and sets a plan for affiliates with disabilities