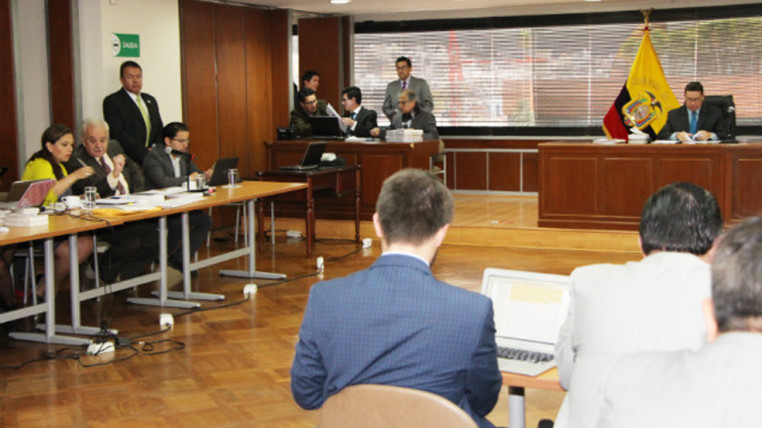 The judge of the National Court of Justice Miguel Jurado summoned  -today at 08:30- the reinstallation of the hearing on the Amada Suarez case. The decision was taken on the fourth day of the pretrial hearing.

On Wednesday, State Attorney General Galo Chiriboga accused 13 defendants, nine of them alleged perpetrators of the murder of Amada Suarez, adoptive mother of Juan Fernando Hermosa, known as the ‘Child of Terror,’ recorded on January 16 1992, during an operation. “It is an extrajudicial execution, because state agents were involved in this case of the National Police,” Attorney General Chiriboga posted in his Twitter account. The allegation is under the context of a serious human rights violation.

Among the defendants are: a former commander, two generals, three colonels, three other police officers, all retired. In addition, two former commissioners.

In Loja, animal activists organize a march to reject the proposal of the mayor