According to the project, in the suburb, 4,481 burial mounds will be built , according to the Urban Planning, Projects and Land Management department. While in the new cemetery, which will be located in the 11th neighborhood, in the Monte Sinaí sector, next to Casuarina Avenue, 5,778 graves will be built. 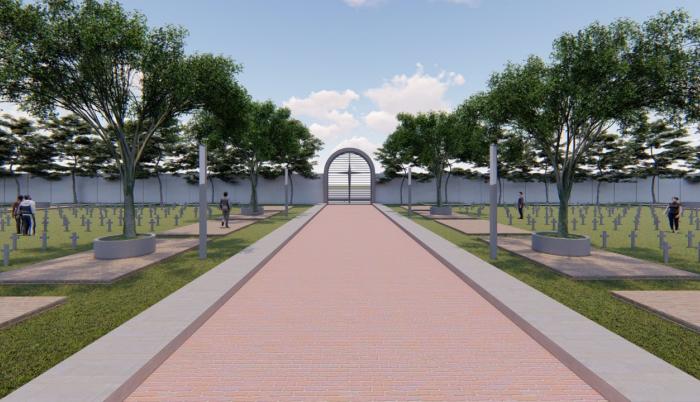 On Tuesday, April 7, EXPRESO published an article that announced the construction of the two cemeteries, it is expected to be a solution to prevent the scenes of the bodies in the houses from continuing , waiting for their turn to be removed and removed. lead to a churchyard. There are cases when the body of the deceased has been in a home for up to four days.

One of the details that the Municipality needs to reveal is how the logistics will be so that the relatives can take their family member to these new graves.

Vehicles that violate the traffic restriction will be held

Another point is to know if the service will be entirely free. The situation is very difficult for those who do not have the money. Víctor Hugo Rosado had to lend money to a chulquero , he will pay an interest of 20%. He is a house painter and still does not know how he will pay the cost of his mother’s funeral in one of the cemeteries that provide the service now.

People say they have had to pay more than $ 1,300 for a burial in the cemeteries in the Main Port. It is expected that the municipality of Guayaquil will specify how it will prevent these inconveniences from occurring, which until today are part of the problem for the relatives of those who have died from COVID-19.