There are more and more voices. Politicians, business groups and even citizen observatories demand that the President of the Republic, Lenín Moreno , remove Paúl Granda from his position in front of the Ecuadorian Institute of Social Security (IESS). Complaints about alleged price premiums on purchases of medical supplies to attend the emergency caused by the coronavirus are sufficient reason, they say, to fire the former minister and former mayor of Cuenca. 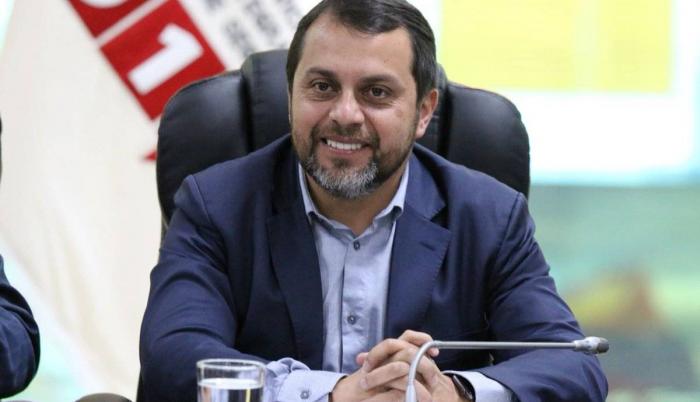 The National Federation of Chambers of Agriculture of Ecuador sent a letter to Moreno with that request. For the union, which brings together producers from all over the country, it is not possible to see cases of corruption in the midst of the national emergency. Last week, the IESS was about to purchase N95 masks at $ 12 each . In the market, however, these inputs do not exceed four dollars. The Social Security Citizen Observatory also joined the criticism. The civil society body asked that Granda leave the post because it is not appropriate after the allegations.

So far, the IESS has removed the CEO and other top officials. Personnel related to the anomalous purchase process were also relocated, which ultimately was not signed. Even in the Assembly there were voices calling for Granda’s departure.

In today’s plenary session, April 2, 2020, it was proposed to demand the resignation of the official but the minimum votes for that motion were not reached. According to the legislators who did not support the resolution, the ruling party changed the text discussed. The majority of assembly members demanded the resignation, but the movement related to the Moreno government changed the provision to a “post review” .