The Government of Ecuador announced on Wednesday its support for the initiative “Democratic Transition Framework for Venezuela” , presented by the United States to find a democratic solution to the situation in that country that passes through a “transitional Government.” 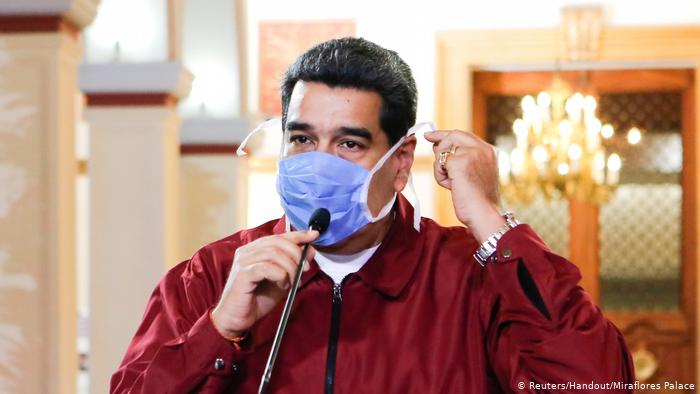 This was reported today by the Ecuadorian Foreign Ministry in a document that advocates the holding of free elections and under international standards in the Caribbean country.

“Ecuador has invariably maintained that democratic normalization in Venezuela must be facilitated by peaceful means and national dialogue, emanating from the free expression of all Venezuelans at the polls, in open elections under an independent electoral authority and with international observation,” reads the statement.

It also reiterates the official position that the electoral process must take place “within a framework of respect for human rights before and during the transition to democracy.”

In a notable tactical twist, the United States on Tuesday proposed a plan for the return of democracy in Venezuela through a “transitional government” that includes representatives of current President Nicolás Maduro and opposition leader Juan Guaidó, in order to lead to some “Free and fair elections”.

Regarding the US proposal, the Ecuadorian Executive considers that it provides “an opportunity to promote those objectives, widely shared in the international community.”

And he stresses that it could promote conditions that encourage an inclusive and transparent dialogue among all Venezuelans with a view to convening general elections by a representative State Council.

“At the end of the road, the election of a new President of the Republic and of a National Assembly will allow Venezuela to regain democratic legitimacy under a government that emerges from the ballot box,” highlights the note from the Foreign Ministry.

The Government of Ecuador hopes that the proposal will set the tone for a “prompt overcoming of the serious political, economic and social crisis that this country is experiencing” , causing the massive exodus of millions of Venezuelans to various countries in the region.

The text concludes with a message of solidarity with the Venezuelan people, “in their fight for democracy, sovereignty, the full observance of human rights and against repression . “

Correistas ‘trolls’ work to return to power and have impunity