Teams from the National Navy, Ministry of Public Health, Police and the Public Prosecutor’s Office accessed the merchant ship Morning Chorus for the respective removal of the corpse of the deceased crew member with symptoms related to COVID-19. 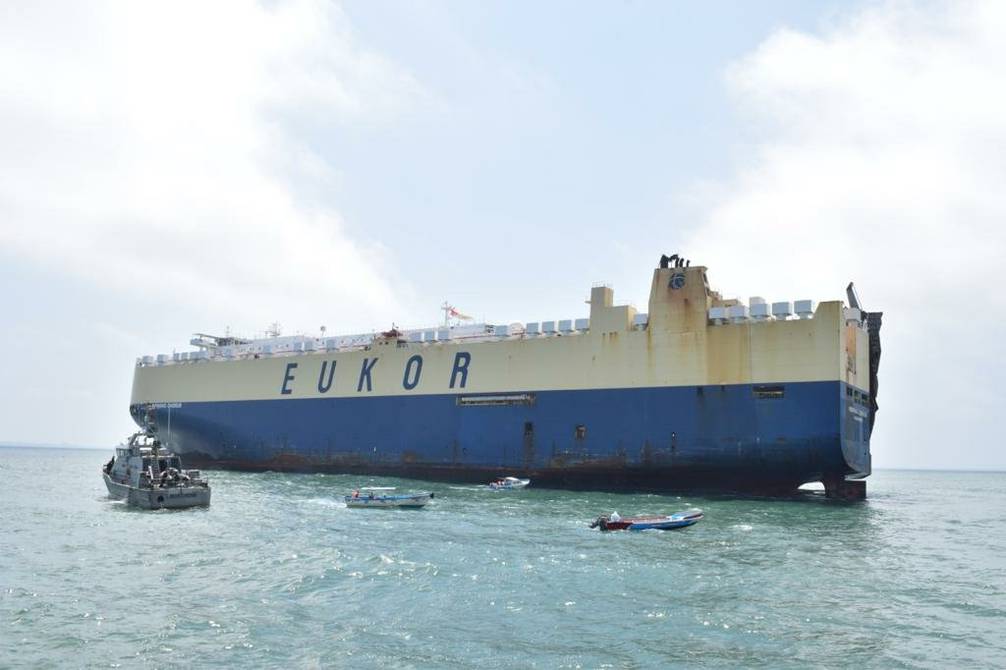 After several days of navigation after setting sail from the port of San Antonio (Chile), the captain of the ship requested humanitarian support from the national authorities for the death of one of the 20 occupants of the boat.

As the state of exception is in force, the Ministry of Health indicated that the national Emergency Operations Committee (COE) resolved to activate all the protocols for the forced arrival of the ship to the port of Posorja, however the boat with its crew remains in the sea buoy area, off the coast of the rural town.

This morning, the prosecutor on duty indicated that the body would be transferred to the Forensic Sciences Laboratory of Guayaquil, in order to carry out the legal autopsy and determine the causes of death, which until now is presumed to be due to complications from the virus. .

For its part, the Navy in a statement indicated that it was coordinating the safest way to disembark the body for its subsequent transfer to Guayaquil and shipment to its country of origin. The deceased is a citizen of Filipino origin.

Likewise, health brigades plan to carry out PCR tests on the 19 crew members of the vessel, which set sail on May 1 from the port of San Antonio, located in the Valparaíso region, Chile, whose final destination was South Korea.

For now, a coast guard boat provides security protection to the ship, it was said.

According to the Ministry of Health, the 19 crew members will remain on the ship. If any of the crew members tests positive in the PCR test, the entire crew will be kept in quarantine in the same boat until the Health authorities dictate the epidemiological discharge.

However, if there is any health complication in one of the crew, a hospital was designated to care for the case. (I)