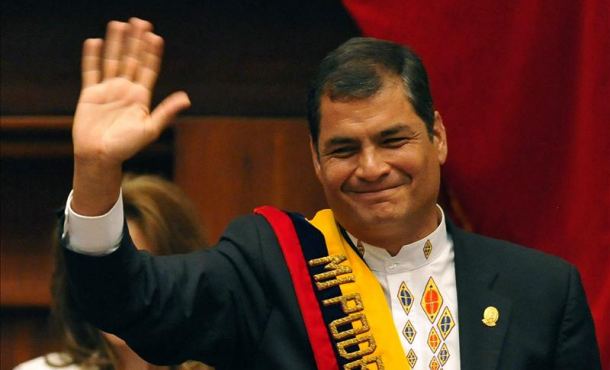 President Rafael Correa said yesterday in the National address that “re-election does not affect the structure of the state,” referring to the decision of the Constitutional Court (CC) on constitutional amendments, adding that the organism “acted in law.”

Regard to the political opposition groups who presented a query request in the National Electoral Council (CNE), said that they set up a “legal and political show” at do so and that they should rather present in the Constitutional Court that the procedure be performed respective, because “reelection is a constitutional issue.”

Correa claimed these opposition political groups must gather signatures of 8%. “If they meet the 8% of the firms, we will go query and we overcome them in the polls,” said the president, who said that “no one has denied the possibility of a referendum”.

He also added that the election increases the rights, because citizenship “must decide the rotation.”

Ruling party will socialize package of amendments with citizens