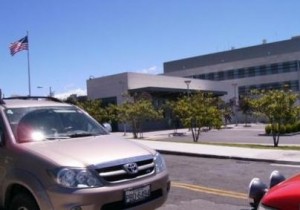 President Rafael Correa said yesterday that the departure of the military group dedicated to security cooperation was agreed with U.S. authorities and denied this seeks to open a diplomatic row with the United States.

`The group was about 50 people, including civilians and military (…). It has been reduced to about 20 (…), in principle they will have to leave until tomorrow (today). That was discussed, is not an expulsion,´ he said.

He further clarified that the warning issued in January, and April 7, requested the end of the activities of the Office of Security Cooperation attached to the U.S. Embassy.

`Do not tell me that cooperation ends. If it ends, too bad; More important for us is the sovereignty,´ Correa said.