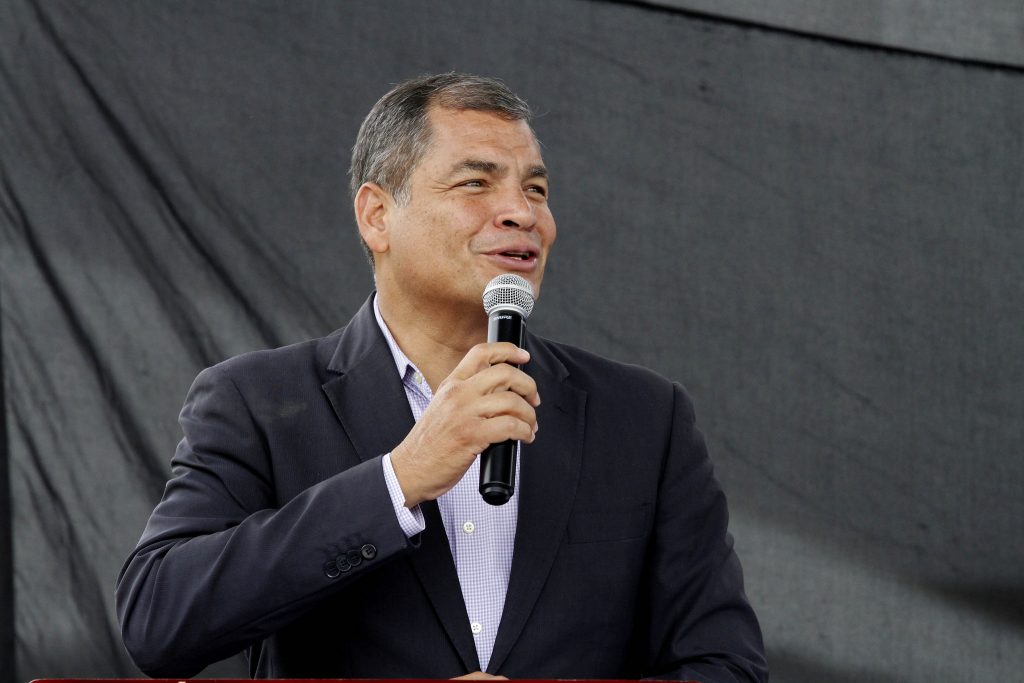 Ecuadorian President Rafael Correa referred to the statements of the new president of the Episcopal Conference as “impertinent and for free,” who “said that there is a unique party here. Why? Because we won all the elections favored by the Ecuadorian people.” The statements were made during the inauguration of the Unasur park, in San Antonio de Pichincha.

Correa recalled that prior to the presidential runoff in the country, “a certain reactionary sector of the church wrote a pastoral letter, fearing that people would vote with rage. Enough.” (…) “They think that all politicians are traitors.”

It was on Friday, April 28, that Monsignor Eugenio Arellano, president of the Ecuadorian Episcopal Conference, told the EEC leaders that he was worried about the outgoing Government: “It left us a little bad taste after favoring a single party. A country with a single party enlists to many unpleasant things and that would be my desire and the desire of everybody: that a healthy pluralism begins to strengthen in Ecuador. Where everyone has the right to have options and express them freely, without retaliation of any kind.”