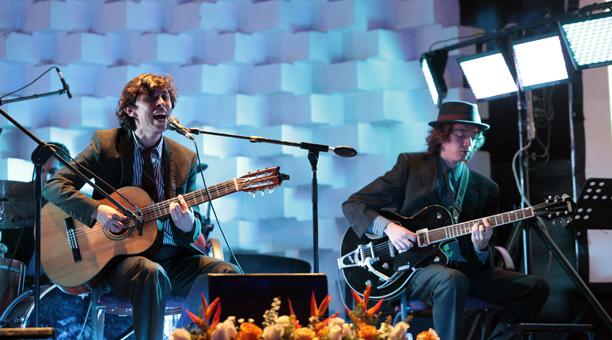 The schedules for the broadcast of Ecuadorian music in the radios of the country will no longer be discretionary, as well as the year of production of the music themes. Monday outgoing President Rafael Correa signed Decree 1427, two days before the inauguration of the new president, to regulate those contents.

The document amends Section 75 of the General Regulation to the Organic Law of Communication, which regulates the radio broadcasting of 50% of the musical content produced in Ecuador, better known as the ‘1×1 law.’

The Decree establishes a broadcast schedule for national music. Now, the transmission of this content must be done during the prime time of each radio program.

According to the Decree, this modification is given to determine the obligations of radio stations regarding the broadcasting of national content and to prevent national music from being broadcast during low rating hours.