Corruption seen from the dollars perspective 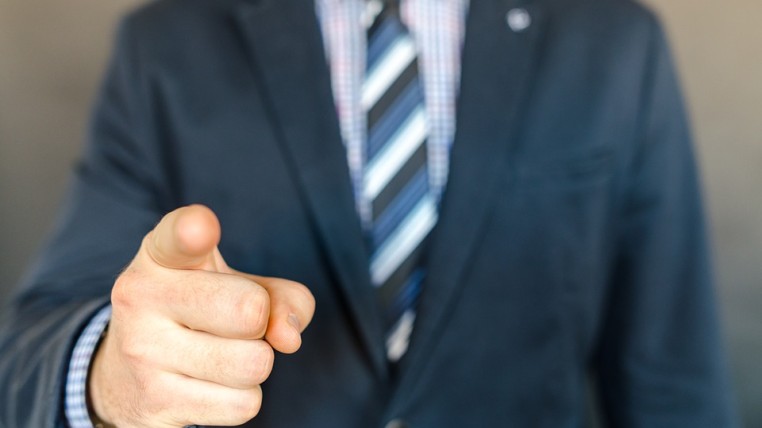 It is gibberish. Calculating the effect of corruption in dollars has several obstacles in the way. There are consolidated data in accounts abroad and numbers that do not appear in accounting records. The Civic Anti-Corruption Commission, however, made an estimate that shows that, at least, 24,742 million dollars were used for illicit activities during the administration of former President Rafael Correa.

The information is approximate because the actual figure is practically impossible to obtain. Jorge Rodríguez, member of the commission and the creator of the calculation matrix, assures that he took the information known about bribes, overpricing, irregularities in the export of crude, the import of derivatives and increases in current spending as a basis.

In addition, he used studies by organizations such as the United Nations. The amount of $ 24,742 million, he stressed, is the least generous figure possible. That is, the actual amount may be higher. (I)

Fediscos, the ‘Goliath’ of the Ecuadorian music industry disappears