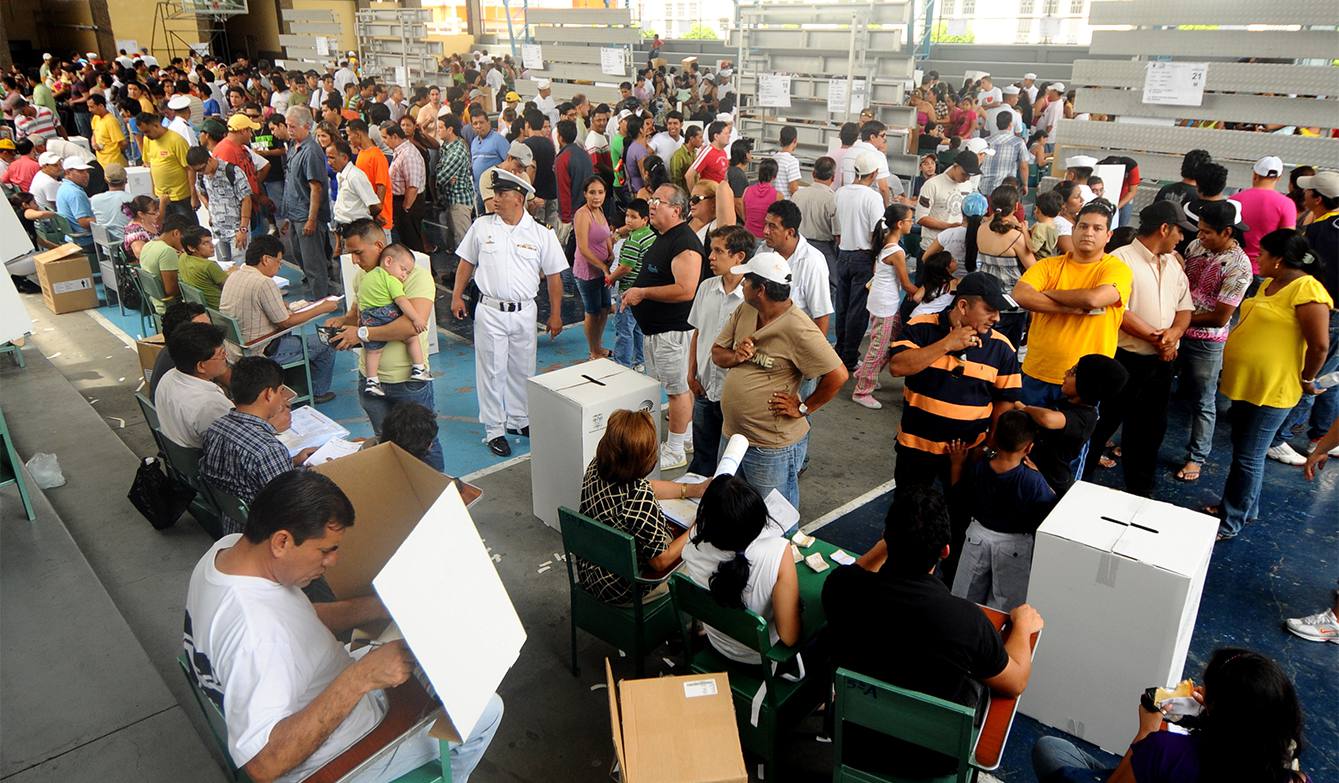 The National Electoral Council (CNE) would need no less than $ 30 million to hold the referendum that seeks to to annul the transitory constitutional rule that impedes the reelection of President Rafael Correa in the elections of 2017, as well as the consultation on the increase in bus fares in Guayaquil. Both processes were made feasible by the Constitutional Court (CC).

The calculations were made by two former members of the electoral body, Medardo Oleas and Fausto Camacho, as the CNE has still not ruled on the matter, since the official notification is expected from the Constitutional Court.

The United Workers Front (FUT), whose acting president Pablo Serrano estimated yesterday that the cost of the referendum would not be less than $ 40 million, joined former election staff members in this initiative.