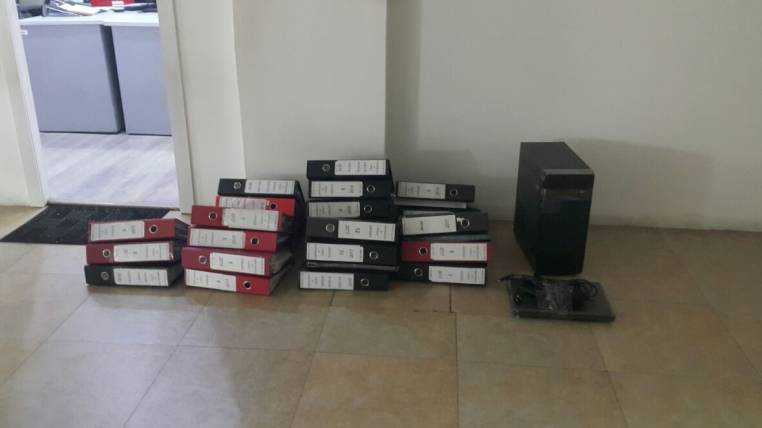 Four people were arrested during an intervention of the Pichincha Prosecutor’s Office, during this June 28. One of the apprehended is a councilman of the capital city, who was also captured by the police to investigate his alleged participation in the collection of money for the legalization of taxis.

But now, the official is in the sights of the judicial authorities because it would be part of a series of money laundering.

Fabian Salazar, prosecutor of the case, explained that the information came from the Money Laundering Unit of the Public Prosecutor’s Office. This showed a report of unusual and unjustified activities of some citizens, where the name of the councilman worked.

From that, an investigation was encouraged with 12 prosecutors, where 10 buildings, three vehicles and the four detainees were seized.

“This has nothing to do with previous jobs, where the councilman was also arrested. It is a new and autonomous investigation “, detailed Salazar. He added that it is a financial analysis, with unjustified money. That is to say, they are extremely technical tasks.

The participation of the mayor is suspected because they could not justify the possession of money and purchase of goods. Salazar explained that the councilman tried to escape, because when they arrived with the police they already had their suitcases ready.

“We are going to find out if there was an information leak,” said the judicial official. Despite the arrests, one of those involved managed to evade the authorities. It would be a relative of the municipal member.

The previous detention was made in April 2018. It was investigated as an unlawful association, since it allegedly charged values to those who entered the legalization process of informal taxiing in the capital.

On that date, substitute measures were arranged, in which it was ordered that the defendant would use the electronic shackle. (I)