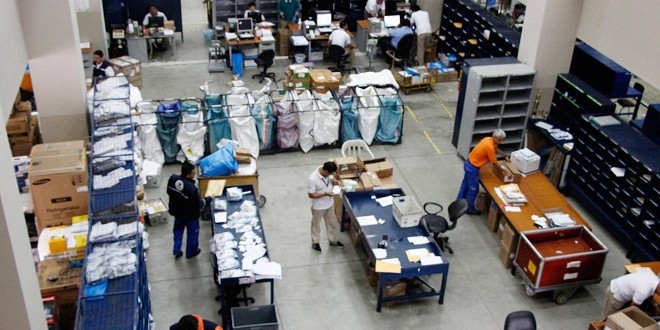 The courier services expect that in September of this year their customers advance their Christmas shopping under the 4×4 system of importation. This as a consequence of President Rafael Correa´s decision, adopted on last Friday 5, to defer for a period of one month the resolution that determines the payment of a fee of $ 42 for each package and an import quota of $ 1,200 annually. Which can be used up to five shipments.

This should begin to take effect on September 8, however, the Executive postponed the implementation to design an alternative for that migrants donot have to pay the fee.

On October 8 the new regulations  will govern. While that happens, users of  4×4, especially those who make purchases online, will benefit from the current rules: items up to $ 400 and up to 4 kilos without paying taxes excepting the Value Added Tax (VAT) and 0 , 05% to the Development Fund for Children (Fondinfa for its Spanish acronym).