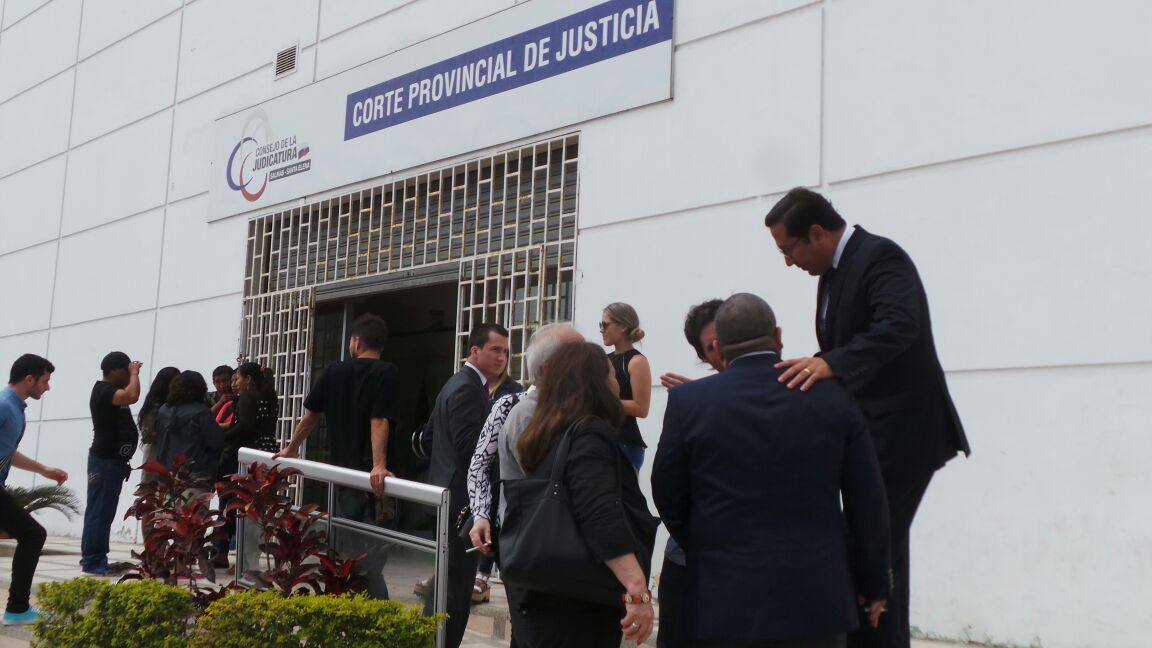 A Santa Elena court sentenced the two people accused of murdering two Argentine tourists in Montanita to 40 years in prison.

The court convicted Segundo P., for the offense established in art. 140 in degree of direct author, and Eduardo A., as co-author for the same offense.

After listening to the reading of the sentences, the mothers of Maria Jose Coni and Marina Menegazzo cried. In previous statements, Gladys Steffany, mother of Maria Jose, said that this is the first investigation, and they are waiting for a second. The families of the young girls believe that there are others involved besides the two sentenced.

The allegations of the representation of the families of the two Argentine tourists, the allegations of the Attorney General´s office and that of the defense of Segundo P. and Eduardo D., accused as author and co-author of kidnapping, rape, murder and theft of the belongings of the Argentine tourists killed in February this year in Montanita, culminated Wednesday at 14:00.

The Adelante Ecuatoriano Adelante will prepare for the national convention