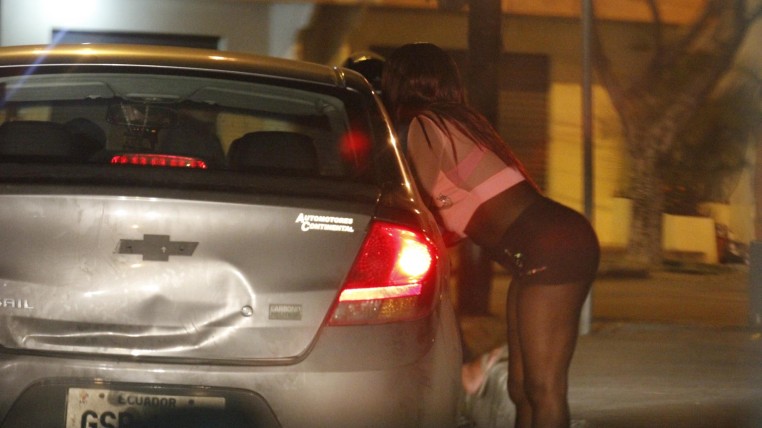 Social networks have not only become a ‘basic need’ for many, especially young people and women; They are also an open showcase for criminal organizations that exploit the ingenuity and needs of this social group.

In the last week, agents from the Crime Unit of Human Trafficking and Migrant Smuggling of the National Police, in conjunction with the prosecution, launched an operation called Ebon, in the province of Santo Domingo de los Tsachilas.

The action was taken to rescue teenagers between 14 and 17 years from different schools -from February- who had fallen into the clutches of an organization of human trafficking that led them to prostitution.

The prosecution managed to determine that the victims were captured through a social network, and they were offered a work.

The peninsula diversifies its production