Cristhian Noboa: “Ecuador in the World Cup, that’s my and the others´ goal” 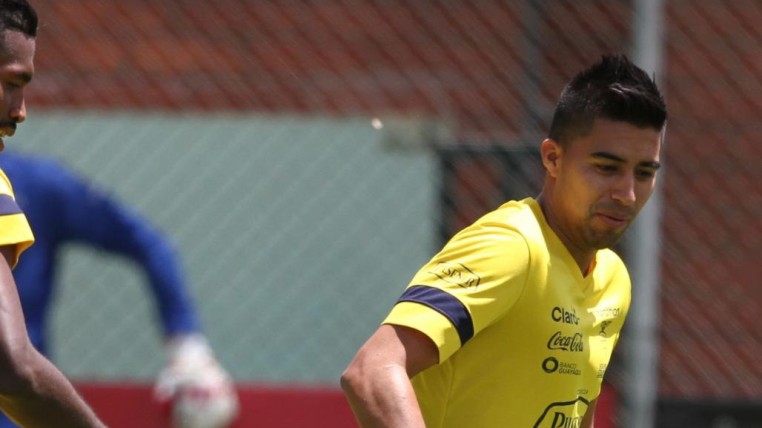 The last goal in the qualifying rounds of Ecuador to Brazil at the Atahualpa Stadium was scored by Cristhian Noboa Tello, at 89 minutes in the tied game 1 to 1, that day was the official debut of the player in the “Tricolor”, he has those scenes in his mind as if it was yesterday. Seven years later, Noboa will face Brazil once again in search of the three points. The ‘Czar’ is the only Ecuadorian who will be in the Champions and shows its offensive capability with goals, although he is not a striker. Expreso Dairy spoke with the “tricolor” about what is living these days with the classification to the European tournament and the key game against the five-time champions.

-Seven years after the debut in the “Tri” and now the same rival, Brazil.

How time flies, seven years, I remember that all I wanted was to get to play my first game, the stadium was full, are things that one never forgets.

-But he scored the equalizer.

I did not celebrate that goal so much, I just wanted to catch the ball and keep playing to win.

-What worries about Brazil?

All. It is a game where anything can happen. They have great quality, are a fast team and Neymar in their cast is very dangerous.

-Does the Ecuadorian team will win the three points?

God willing, yes. We will give all we have to achieve these three points that are vital to us.