Shares of the EQ2 company will be auctioned 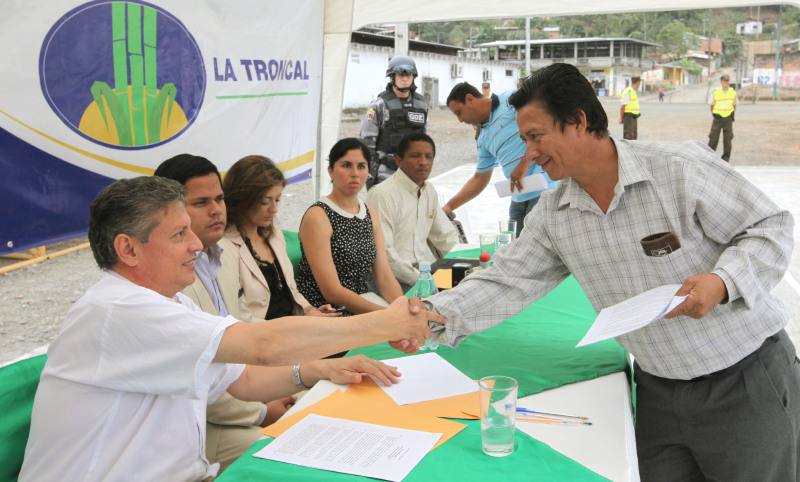 The share package the State still preserves of the EQ2 SA company, one of the largest seized from the Isaias brothers in 2009, and which had been offered by President Rafael Correa to its workers, will go to public auction on October 5.

Yesterday, in a press announcement, the AGD-CFN No More Impunity Trust called natural and legal persons interested in acquiring the 29.96% of the shares, whose appraisal and base price is $ 73’766.097,81.

The remainder was offered to the employees, the first time in 2009, when companies were seized from the Isaias brothers, says Christopher Buendia, who was attorney for the EQ2 workers until early 2014.

In April 2012, the Presidency proposed a purchase plan to workers, which they accepted. This was to deliver 12% of the shares and that 10% of these are paid through the dividends they generate. For the other 18% workers had to give the 20% as a down payment and the other 80% would be financed at a 15 years term.

The government bids Sopladora and CNT to investors from Europe