Damages and losses in the Bajo Alto plant, which total 46.2 million 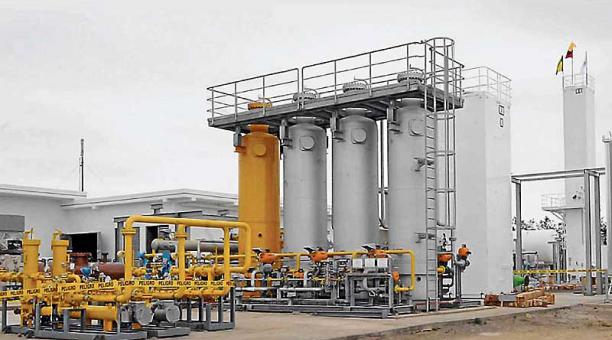 Repair expenses and losses in the Bajo Alto gas liquefaction plant are almost equivalent to the same cost Petroecuador invested in its construction. The facility, which was opened in November 2011, was built by the Spanish company Ros Roca Indox, which operated it and maintained it until February 20, 2015. For that contract, the company received USD 49.2 million.

Five complementary agreements, totaling 9.5 million were also signed. Despite its recent construction, since 2012 different failures in infrastructure and equipment began to appear. These caused shutdowns at the plant, which has a capacity for 200 TMD and is located in El Oro, which supplies gas to Cuenca, Quito and Guayaquil industries. According to a report of a Commission composed by Petroecuador, from 2011 to December 2015 $ 16.2 million were spent on repairs of the plant.

In addition, lost profits were quantified in $ 29.9 million, that is, the money that ceased to be received from the sale of gas. The two headings total 46.1 million. These costs do not include the value of the integral remediation of mechanical, electrical, instrumentation and civil areas. This amount will be established by the Worley Parsons company, that leads the audit and remediation of the plant and has contracts for 3.5 million.