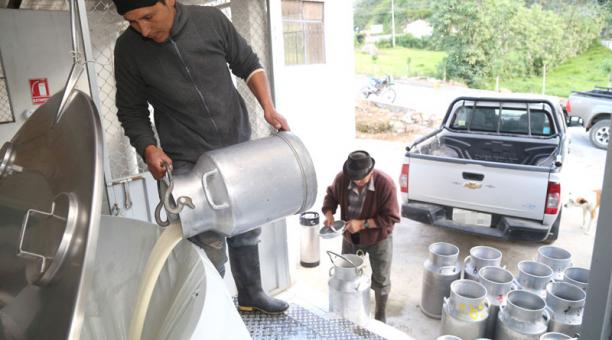 The government and the productive sectors expect that the agreement with the European Union is processed so rapidly to avoid losing the tariff preferences that expire in late December. But the concerns do not disappear there. Alongside the release of tariffs on both sides, Ecuador negotiated exceptions to protect the domestic industry.

At least in the first years. These exceptions will give Ecuadorian producers a margin to progress before competing with Europe. As an example, Minister of Foreign Trade Juan Carlos Cassinelli quoted the dairy industry. “There is a cushion for a few years for the import of dairy products. The European dairy industry, with a trade agreement, could knock us out with its quality and prices.