Dark contracts and overpricing in courthouses 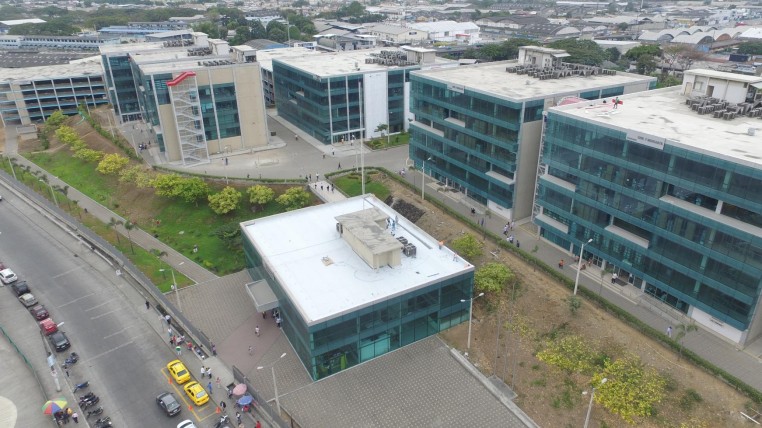 When construction works began, the Transitional Judicial Council (CJT for its Spanish acronym) provided that the Specialized Units of the Judicial Function of Guayaquil would cost $ 34 million. They cost double.

The investment was made at the speed of light. Months earlier, in 2011, an emergency was declared in the Judicial Function, and the immediate construction of the buildings was ordered. 47 buildings and 26 refurbishments were approved in at least 60 cities in the country.

Years later, surcharges, unclear hirings, and unsupported bills are the legacy of the real estate boom in the justice system. A figure that ended up surpassing by about $ 26 million the original amount planned. Four reports of the National Audit Office state it.

In the analysis carried out by the institution, which reviews the contracts between July 13, 2011, and March 31, 2013, there are recurring problems: contracts were awarded to companies that did not comply with the requirements of the National Contracting Service (Sercop), and values were changed without the signing of complementary contracts.

According to the Comptroller’s Office, 11 contracts were awarded to companies that did not meet the technical requirements established by the Judicial Council, 16 exceeded the base values of the tenders for 2011 and 2012, and prices were increased in 13 contracts. (I)