Death penalty is reactivated in Pakistan after attack against school 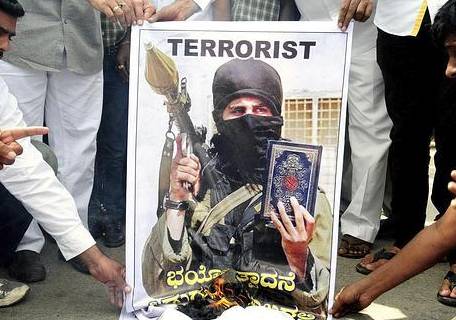 Pakistan has enforced again this Wednesday the death penalty in cases of “terrorism,” a day after Taliban terrorists massacred 148 people in a school in Peshawar, including 132 minor students.

In Pakistan, the death sentences are relatively common, but the penalty does not apply since 2008, except in the case of a soldier sentenced in 2012 by a martial court.

Nawaz Sharif, Pakistan’s Prime Minister, was in charge of making the announcement, in the first of three days of national mourning declared after the worst attack in the country’s history, in a school run by the army in Peshawar.

“It was decided that the moratorium should be lifted. The Prime Minister approved it,” said the government spokesman Mohiuddin Wan, referring to the approval of Sharif, adding that “enforcement orders will be issued within one or two days.”

Several observers asked the authorities to eradicate once and for all Islamist violence. For his part, the Prime Minister during a meeting in Peshawar, where he chaired a meeting of all political parties, renewed his promise to bring peace.