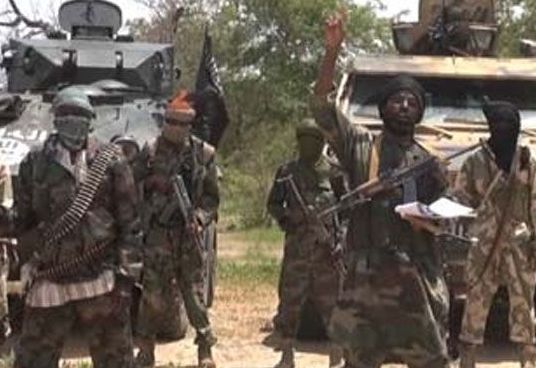 Armed members of Boko Haram abducted more than 100 women and children and killed 35 people during an incursion on Sunday in the village of Gumsuri, in northeastern Nigeria, reported this Thursday a security source and a resident.

“They gathered people, gunned down over 30 and took more than 100 women and children in two open trucks,” said Maina Chibok, Gumsuri resident, who did not witness the attack and visited her family shortly after the incident.

Although nobody has yet claimed responsibility for the fact, the attack has distinguishing marks from Boko Haram.

The Islamists carried out a similar rapture of over 200 women from a secondary school in April Chibok, near the site of this latest attack, near the border with Cameroon.

The fact is known today just because the news from remote areas of Nigeria, which are transmitted through the interrupted communications, of mobile phones, sometimes take days to arrive.