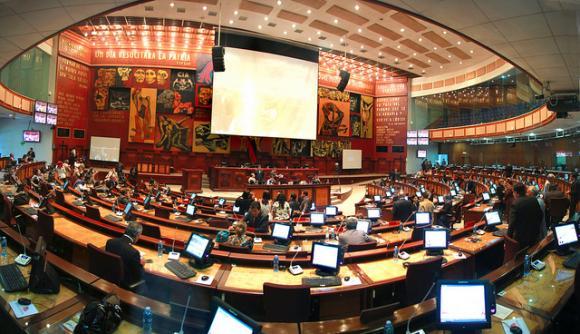 The National Assembly Plenary will resume since today the first debate of the Labor Justice and Recognition of Housework bill, which was suspended on December.

The proposal consists of 44 items, of which 41 are amendments to the Labour Code and 3 to the Social Security Act.

Among the changes to the proposal of the Executive introduced in the report of the Committee on Rights of Workers is the clarification that there will be no penalty for housewives who receive the BDH and stop paying the Social Security.

Furthermore, it is expected to include a top of 24 basic salaries for the profits of workers, in case of exceeding that amount, it is proposed that the rest passes to the State.