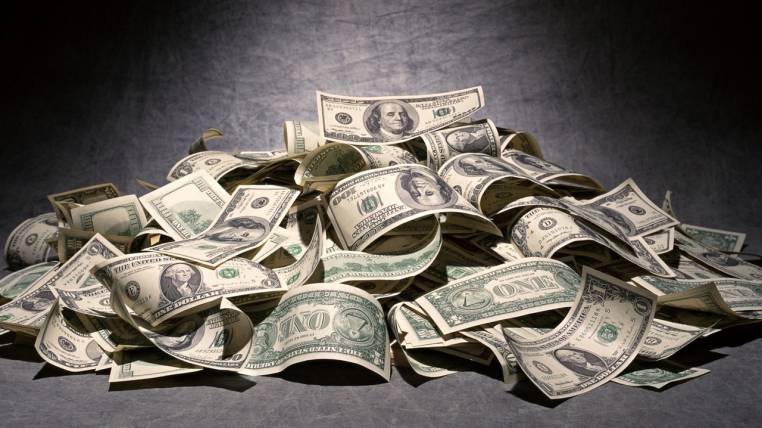 It’s a mystery. The fate that the government of Rafael Correa gave part of the resources obtained through public debt is not easy to establish. The Comptroller reviewed the credit operations between 2012 and 2017 and found ’empty’.

The ex-authorities of the Ministry of Finance took refuge in the adjective of ‘fungibles’ that they gave to the resources to avoid detailing their use. An argument that could be in opposition to the regulations.

According to the laws approved in the same period of the correísmo, the resources obtained through debt can only be used to finance investment or non-permanent expenses. That is, specific projects. An express prohibition is in force so that this money goes to current expenses.

But Finance now recognizes that some resources went into the single account and that it cannot justify its use.

The first vacuum is, surprisingly, in the same ministry. According to the Comptroller’s Office, in those cases in which Finance appears as an “executor”, the entity “did not provide details of the beneficiary projects of the resources obtained through public indebtedness”. The document does not include the amount that would be committed.

The second has to do with the 8,200 million dollars that the previous government obtained for five contracts of presale of crude oil signed with Petrochina, Unipec Asia Co. and Petrotailandia.

The problem with these resources is that Finance did not record them as debt, but considered them as commercial operations. The money was then received and registered in the single account in the Central Bank. Finance, says the Comptroller General’s Office, “pointed out that they are ‘fungible,’ so it was not possible to determine their specific use.”

Petroecuador, which acted as an intermediary in these operations, has no idea either. The company, said its authorities, only recognized the costs of transportation, commercialization and refining of crude oil. The money and its use was the responsibility of the Executive.

The third vacuum also involves the state oil company. By means of an agreement (that now the Comptroller’s office qualifies like illegal), Petroecuador contracted a credit by 970 million dollars with the Chinese bank ICBS. Supposedly, this money should be used “to partially finance strategic and priority programs and / or projects”.

The money, again, went to the treasury. In this operation there would be two problems: the first, the oil company is qualified to negotiate credits, but related to its activity, not to obtain liquidity to the Government. And, the second, that after all there is no detail of the “gas and hydrocarbon projects to which the resources were allocated,” says the report.

The credits are still running, but the government does not have all the supporting documents. The “debt file” does not have numbered, numbered or referenced documents, they do not have an index, they are not in chronological order and there are even duplicate papers.

The cause of the incomplete file? According to Finance, “as a result of the change of building and due to restrictions of the administrator of the Financial Platform, for the Ministry’s archives the space was limited to the minimum expression, which did not allow the entire file to be moved”.

The Comptroller’s Office recommended to the Minister of Finance to implement procedures that “ensure the existence of a complete file for the immediate identification of the documentation that supports all the information of the credit operations.” (I)