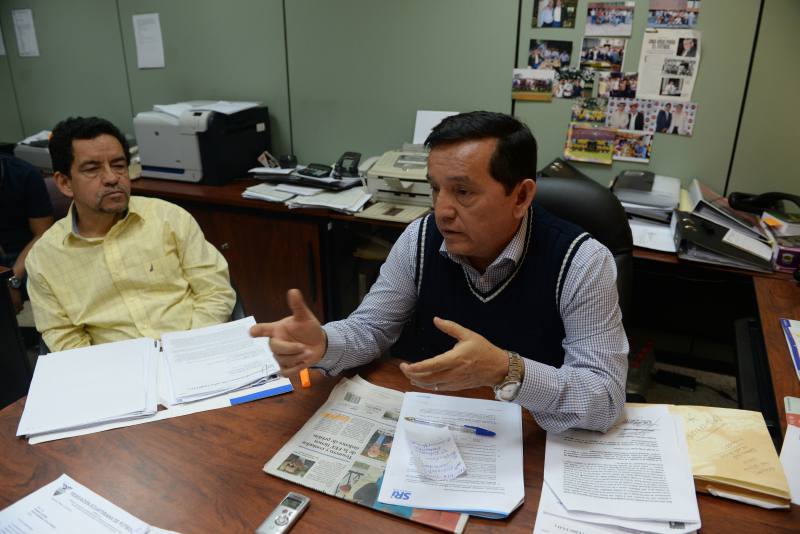 The Treasurer (Mora) and the accountant (Vera) surrendered voluntarily. They were fugitives since last March, when the Attorney General´s Office established their connection in the case in which other former members of the FEF have had different destinations, in a process that began in December 2015.

The only one who is serving a sentence is Vinicio Luna, who was sentenced to serve 12 months after benefitting from an abbreviated process and being found guilty as co-author of the crime. Luna was chief of logistics in Ecuafutbol.

Luis Chiriboga, former president of the FEF, who awaits for the trial hearing set for September 26, is under house arrest; while the only acquitted was Francisco Acosta (former Secretary).