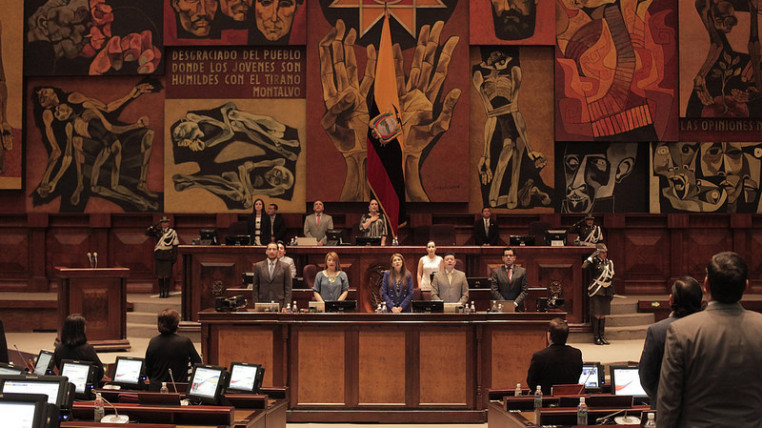 The ruling party was in a hurry to approve the amendments in December 2015. But it has delayed six months to begin debating the complementary laws to those 15 constitutional amendments.

There are at least six secondary norms that must be reformed (see chart).

Tomorrow, the plenary will resume the discussion of the modifications to the Territorial Organic Code. These are two: the first is related to the powers of the autonomous governments, that shall request permission to the Executive branch to intervene in the equipment of health and education areas. That is, if a municipality wants to build a school or a hospital, because citizens demand it, it shall be authorized by the health and education ministries.

Assemblyman of the ruling party and president of the Commission on Autonomous Governments Richard Calderon explained this to daily Expreso.

The second reform establishes the deadline to organize the country by regions. This deadline was of eight years, it will be of 20 years.