The increased perception of insecurity in Ecuador leads people to look for properties with security systems, such as surveillance cameras. 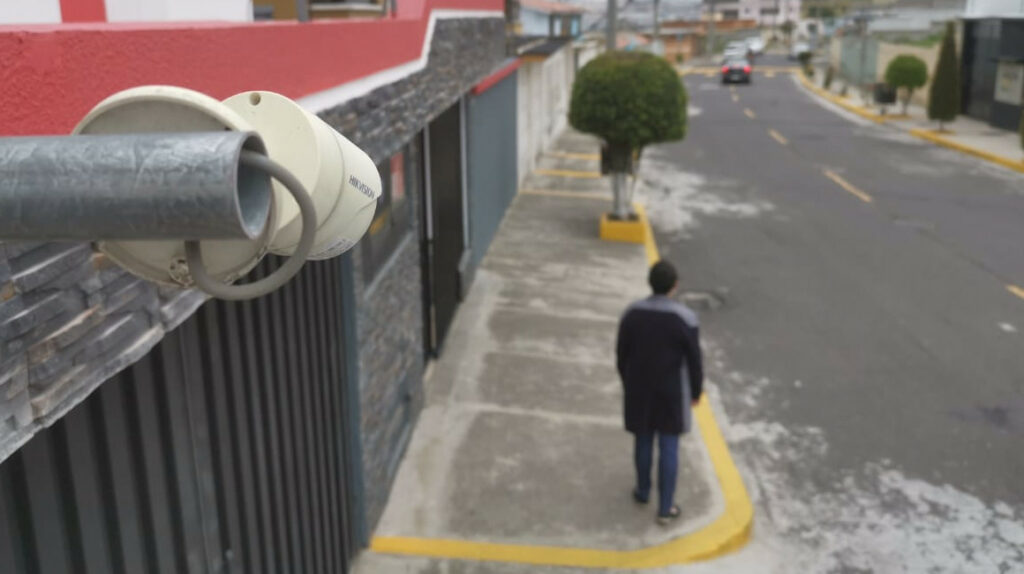 60% of those interested in renting or buying a property in Ecuador look for ‘smart homes’. That is, homes that have intercoms, technology to control security and electricity consumption.

This is supported by a recent survey of the real estate portal Plusvalia, among 3,000 people in Ecuador, Peru, Argentina, Mexico, Brazil and Panama.

82% of those surveyed in Ecuador who are interested in ‘ smart homes’ are looking for properties with surveillance cameras.

The search for homes with surveillance systems responds to the increase in robberies and levels of insecurity in Ecuador.

Between January and August, 5,596 home robberies were reported, according to the Prosecutor’s Office. This is an increase of 7% compared to the same period in 2021.

Insecurity has become the main concern of Ecuadorians, surpassing unemployment and inflation.

The above according to reports from the market analysis companies Ipsos and Click Report.

For example, 40% of the inhabitants of Quito suffered an assault or robbery in the last year, according to the organization Quito Cómo Vamos.

The same percentage say they feel unsafe in public spaces, such as streets and parks.

And the feeling of insecurity is repeated in private areas, such as shopping malls, restaurants, and even in their homes.

In this context, real estate demand is increasing in sectors that have properties with security and protection systems.

This is the case of Valle de Cumbayá, the parish of Quito that has a greater offer of properties in buildings or urbanizations with private security, explains Mariela Armendáriz, head of sales in Ecuador of the real estate portal Properati.

A study by the Development Bank of Latin America (CAF) explains that surveillance cameras are used as elements to deter thieves.

To prevent theft, the residents of a neighborhood in Carcelén, north of Quito, installed 18 surveillance cameras, with an investment of USD 3,000.

In the local market there are surveillance cameras from USD 35.

Sales of anti-theft systems reached USD 82 million in the first nine months of 2022, according to the Internal Revenue Service (SRI). An increase of 2% compared to the same period of 2023.