Dhruv: the PAIS magnifier does not see corruption in the purchase 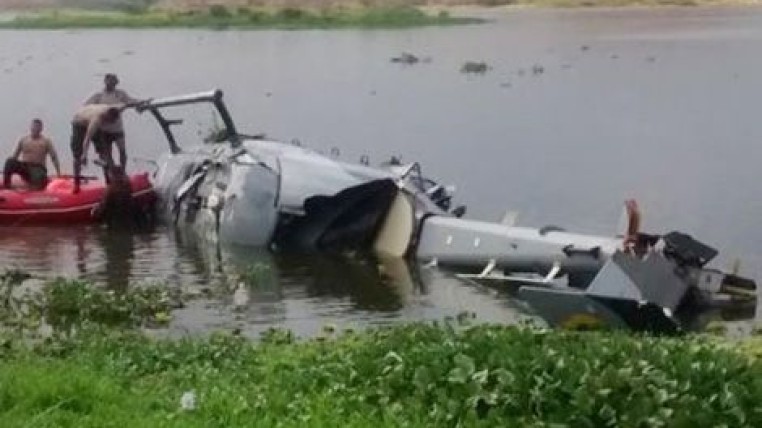 No evidence of corruption was found in the purchase of seven Dhruv helicopters made by the Army in 2008, for 45.2 million dollars. Of these aircraft, four crashed and three were never used.

That is the main conclusion of the draft report of 122 pages and five annexes, which will be discussed today in the Commission on International Relations of the Assembly.

A connection between the purchase and the assassination of former commander of the Armed Forces Jorge Gabela was neither established. He was opposed to the negotiation and transaction with the Indian company HAL.

The document is the result of a year of work, according to the ruling coalition. The board appointed a subcommission that was exclusively in charge of the subject.

The draft report, which has 18 general and specific conclusions, describes the “limited and reduced logistical and operational capacity of the armed forces” after the Alto Cenepa War.