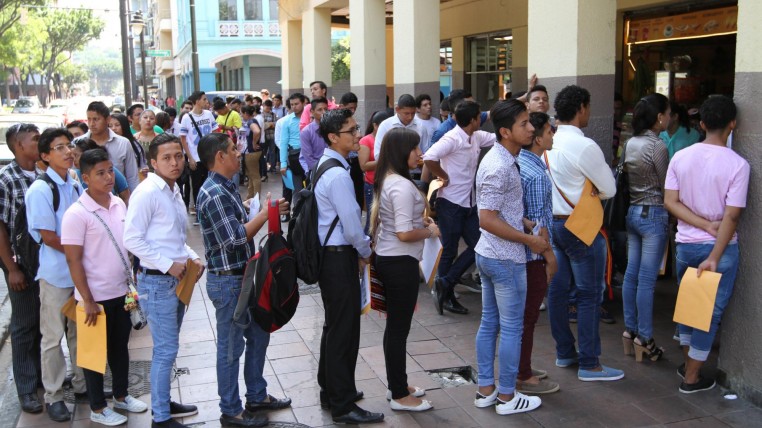 Saying that there are about 140,000 young people unemployed in Ecuador and nearly eight million in Latin America may sound like simple data. But by midmorning a queue that extends to more than one block of guys handing resumes to get a job can be seen in Guayaquil downtown, thus, the problem can be felt directly.

The National Employment Survey, of the National Institute of Statistics and Census, released on March 2016, reports that 38.3% of unemployed people have looked for a job for up to one month. And a 13.4% for six months or more.

According to young people consulted, the labor reform for youth employment in Ecuador has not achieved the desired effect.

This is a situation that occurs throughout the region. Hence, Guy Ryder, director general of the International Labor Organization (ILO), said that youth employment is an absolute priority. “We must to go from diagnosis to a concrete action that works.”