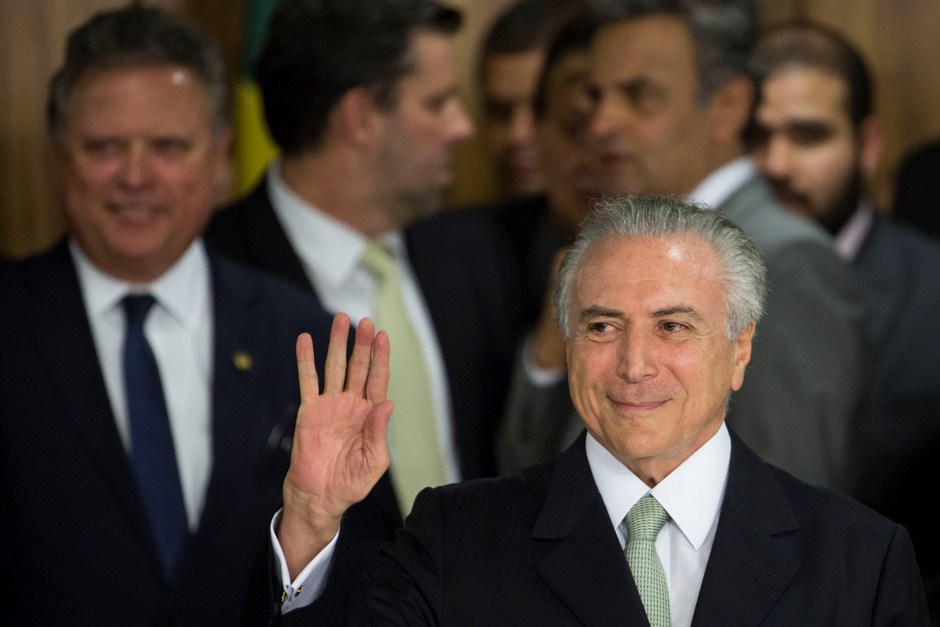 Brazil’s new government today rejected the views expressed by the Unasur and the Alba, and those from Government officials of Venezuela, Cuba, Bolivia, Ecuador and Nicaragua in relation to the suspension of President Dilma Rousseff.

In separate statements from the Foreign Ministry, Brazil accuses the “Bolivarians” of “spreading falsehoods” and “repudiates” the statements by the Secretary General of UNASUR Ernesto Samper, who is considered “incompatible” with his position.

“Such judgments and interpretations of the Secretary General are incompatible with the functions exercised and with the mandate received from the whole South American countries under the terms of the Treaty and the General Rules of the Unasur,” the statement said referring to Samper.