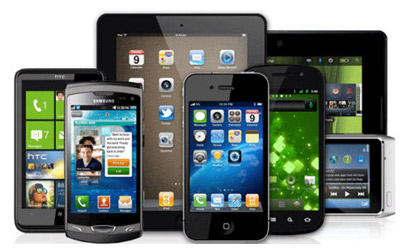 The Ecuadorian Institute of intellectual property (IEPI) pointed out that at the moment is working in the regulation that applies the compensatory remuneration for private copying.

In earlier days the Association of telecommunications companies (Asetel), said that the IEPI has approved a resolution that seeks to impose the payment of such compensation as a requirement for the importation of devices such as cell phones, computers, laptops, tablets, among others.

The IEPI points out that these devices are considered “equipment  likely to incorporate a sound fixation or audiovisual or equipment to record sound or video will be subject to the compensatory remuneration…”, according to articles 105 to 108 of the law of intellectual property.

The entity, said in a statement that compensation is not a tariff.

Santiago Cevallos, national director of copyright and related rights, said that it is in force since 1998, and mentioned that what has happened is that the Board of Directors of the IEPI (consisting of the Ministers of the environment, culture, Senescyt, among others) established the percentages: 4% for computers and 10% for media equipment.

For his part, Andrés Ycaza, executive director of the IEPI, said yesterday that it is a remuneration that will benefit artists, creators. “(The compensation) will go to a social fund so that artists can have social security.”

In addition, he explained that the compensation will be applied to the CIF value (cost, insurance and freight) of the imported product and that  around 20 new items will pay taxes.

Four candidates for Mayor were left out of the sectional elections