Directory of the FEF approved the Ecuador Cup 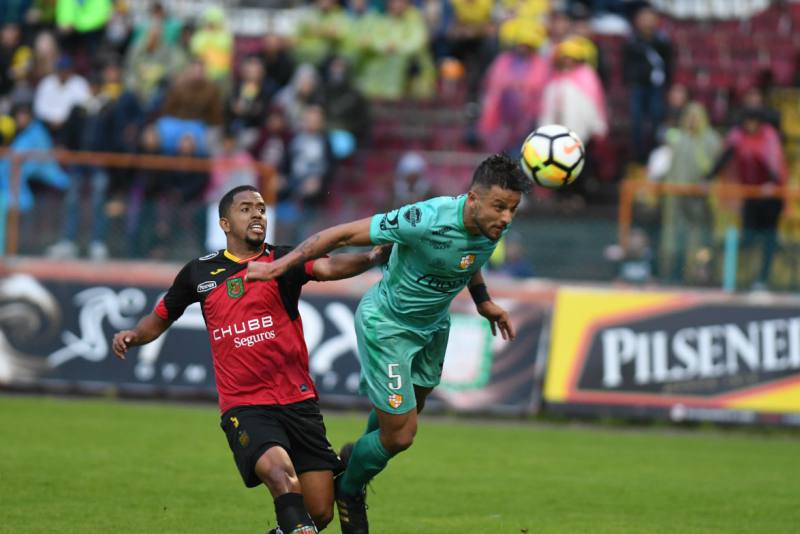 The information was shared by Amílcar Mantilla, member of the Ecuafútbol. The director said this afternoon in dialogue with La Redonda radio that “the proposal is consolidated, approved by the Federation’s board of directors, and will be next Wednesday when economic and administrative details of the Cup are known.”

This first phase will be played with 22 teams, in a simple elimination. There will be the provincial champions of 20 associations and the best two of amateur football, of which they will classify the 11 winners of the keys and the five with the best average of points and goals. “In the continuation of this phase will come the eight qualifiers that will be integrated into the Ecuador Cup that will be played in 2019,” said Mantilla.

This classification is adopted by the dates in which the second provincial tournaments are disputed. “When the Ecuador Cup kicks off in 2019, there will not be a second-place current champion because another tournament will be played, so to link the teams to next year’s Cup will be done with this season’s, so it has been determined” he explained.

According to this modality, the eight classified teams of this year will be added to the 24 clubs that play in the A and B series of the national championship next season.

The Ecuador Cup “is financed”, according to Mantilla, who detailed the amounts that the clubs will receive from their participation in the round of sixteen, with a prize of $ 10,000 dollars, the teams that pass to the last round will receive $ 30,000, and the $ 50,000 quarterfinals.

As an additional fact, Mantilla commented that the provincial associations will receive a contribution of $ 50,000 dollars to finance the second tournaments, and that the organization of the Cup will bear the expenses of arbitrations. (I)