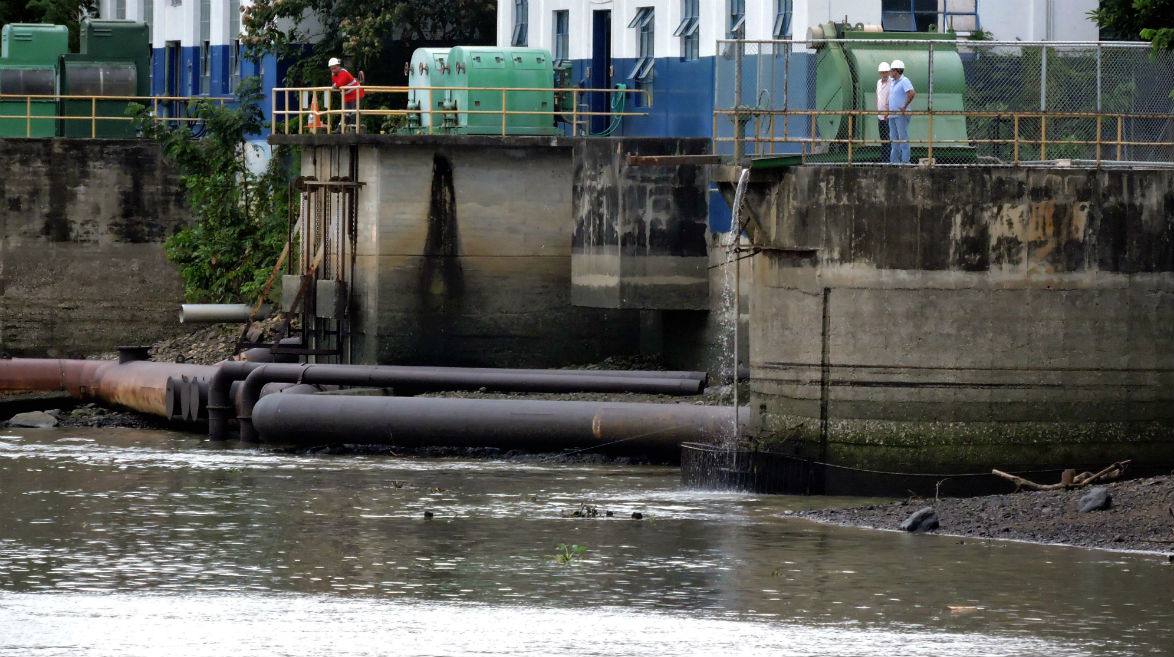 The Interagua corporation announced Tuesday the gradual resumption of drinking water in the city, after the spillage of 42 gallons of fuel into the Daule river, which forced to stop the untreated water process for purification and led to a general cut of the service.

The cut announcement came at 14:30 and a Interagua pointed out in a statement: “At 21:00 the collection and treatment of drinking water started in La Toma plant.” During that time, citizen reports indicated that there was no drinking water in some areas of the north and south of Guayaquil, like Alborada, Orquideas, Vergeles, Sauces, Ceibos, Urdesa, Floresta, the Suburb, Bastion Popular, among others.

Insurance companies have paid more than $ 80 million after earthquake