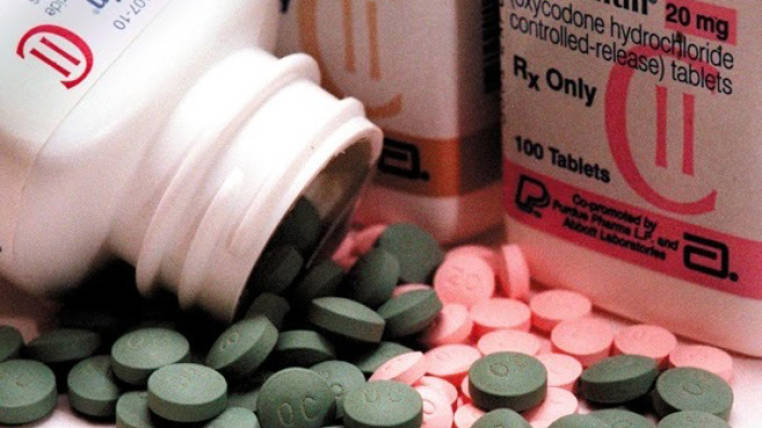 The final dismantling of the safeguards gave way to Ecuador once again starting to stock up on products, supplies and new machinery. Last year consumer goods registered an increase of 30.8%, the highest in the total amount ($ 19,033 million) of purchases that the country made to other nations of the world. According to the Central Bank, of the total imports, $ 4,408 million corresponded to consumer goods, with pharmaceutical products ($ 1,098 million) and vehicles ($ 924,7 million) having the greatest weight in dollars within this demand.

The list of priorities is followed by household appliances and food products. The representatives of the local industry, which on more than one occasion has been called to replace the imported product, observe this increase as natural and even advantageous.

After the failed attempt to change the productive matrix, which in the country continues to impede the local supply to cover more demand, industrialists believe that the increase in imports should not be a problem. “It’s good for the country’s economy because it

boosts trade, but also (it’s) good for production.” So says Caterina Costa, president of the Chamber of Industries of Guayaquil (CIG), who stresses that last year, after the end of safeguards, the purchase of raw materials and capital goods also increased. In 2017, raw materials, those with the highest weight in the basket of imports (with $ 6,710 million), grew by 18%; and capital goods, 18.8%.

However, the increase in the demand for this type of products continues to be the ‘stone in the shoe’ of the Government that, amid the fear of a greater outflow of dollars from the country, has already shown signs of restraining income to imports. For industrialists and traders, the way out is to promote a better level of exports with incentives and the signing of trade agreements, such as the one that is pending with the United States.

Not durable, what is bought the most

In the basket of total imports, non-durable goods prevail, with $ 2,412 million. Pharmaceutical products are important here, but also food ($ 608.6 million) and textiles ($ 205.8 million). In the case of drugs, Colombia became the main supplier last year, followed by Mexico and Panama. If we talk about food products, the biggest offer came from Chile, Colombia and Peru.

The most demanded products

In addition to pharmaceutical products ($ 1,098 million) and vehicles ($ 924.7 million), this list includes other items such as machines and appliances for household use (household appliances), food products, objects of adornment and personal use, textiles and drinks. (I)