Due to elections, the Civil Registry advances the process of gender change in the identity card 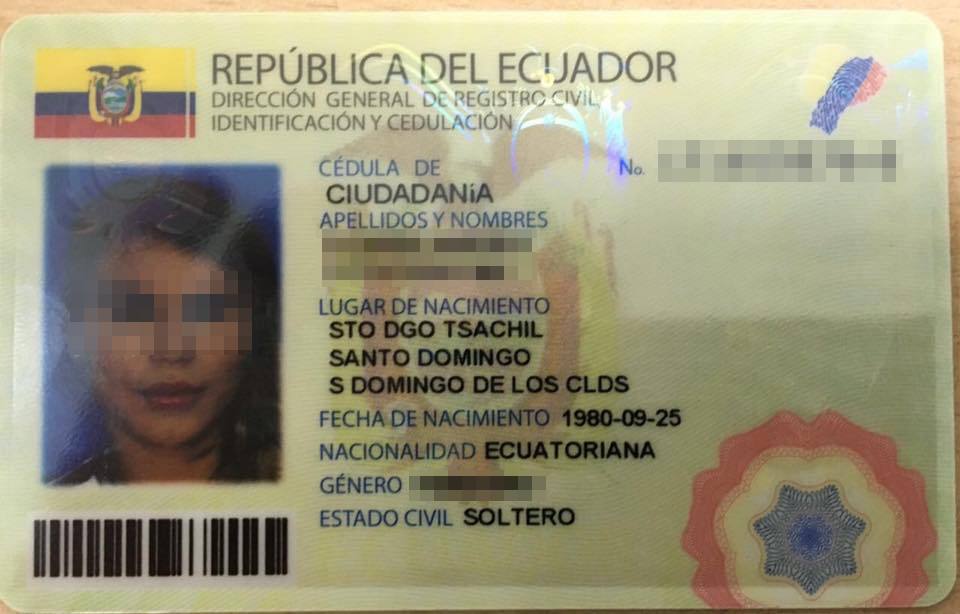 Citizens of legal age can now replace the field of sex by gender in their identity cards,_ as established by the Identity Management and Civil Data Act.

The Civil Registry opened yesterday this service in Guayaquil, which will be also offered in three other cities: Quito, Cuenca and Manta.

The change in the document is an option contemplated in the law, in force since February 4, 2016.

The second transitional provision  gave a period of 24 months, ie until February 2018, for the functioning of the “new identification processes and issuance of the identity card.”

But the Civil Registry ‘went ahead’ so that people of the LGBTI community can modify this aspect of their identity cards on time, in order to vote in the elections of 2017 “in the queue that corresponds to them according to their gender.”