Earthslide Buries Close to a 1000 in Mexico 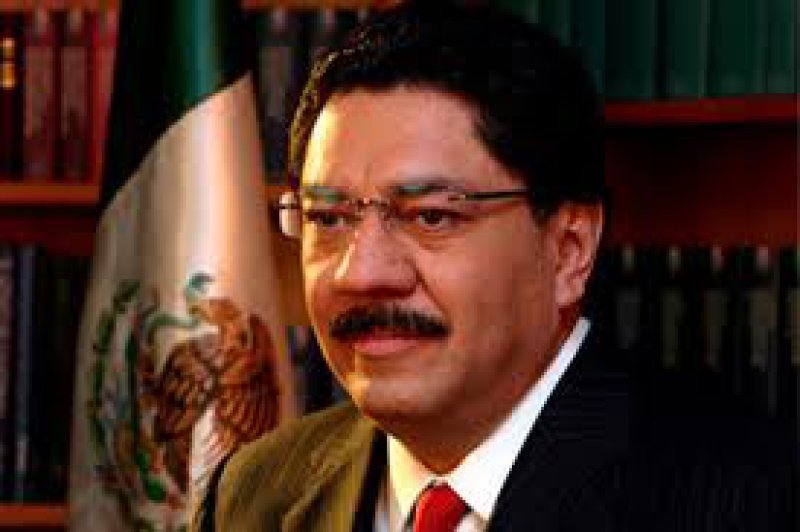 Oaxaca. There is reason to believe that the death toll can be from 500 to a thousand, informed district governor Ulises Ruiz.

“The community of Maria Tlahuitoltepec was buried when a 200 meters of the hill collapsed on top of almost 300 houses”, was the comment Ruiz made to channel Televisa. The estates of the south of Mexico have been affected by strong rains that have caused much destruction; this has been the largest rain season ever recorded.

Meanwhile Donato Vargas, secretary of village common goods, said to the AFP that the collapse occurred during 3:00 a.m in the neighborhood El Calvario which is now buried with 400 people in it.