Ebola can reach France and the United Kingdom in late October 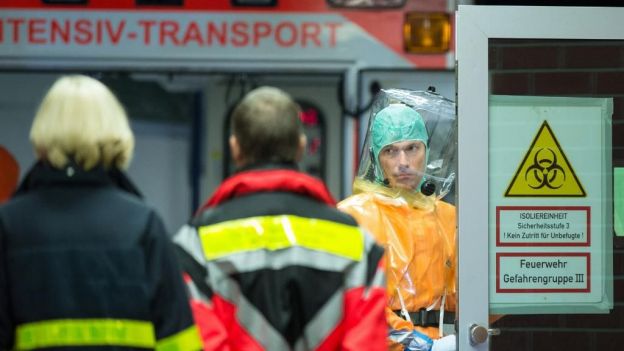 Scientists used patterns of spread of the Ebola disease and air traffic data to predict that there are 75% of chances that the virus will arrive to France on October 24, and a 50% that it is present in the United Kingdom for that date .

France is among the countries most likely to have the virus soon, because the most affected countries, -Guinea, Sierra Leone and Liberia- include frenchspeakings and have active transport routes, while the British Heathrow airport is one of the busiest in the world.

The World Health Organization (WHO) has not imposed any restrictions on travel and has encouraged the airlines to keep flying to those affectedcountries. However, British Airways and Emirates airlines have suspended some flights.

The deadly epidemic has killed more than 3,400 people since March and now has started to spread quickly, infecting nearly 7,200 people so far.