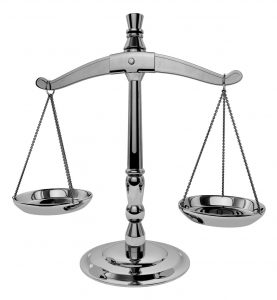 In the first four months of the year the trade balance (exports versus imports) of non-oil products with the Andean Community of Nations (CAN) is negative for Ecuador with a negative balance of about $ 314.3 million.

This, according to figures from the Central Bank of Ecuador (BCE for its Spanish acronym), which refers that the country exported to the community, composed of Peru, Colombia and Bolivia, about $ 355 million.

But in turn it imported about $ 669.3 million products from these countries, including pharmaceutical drugs and soy products.

Negative numbers of the business relationship between the Andean bloc and Ecuador is the argument that President Rafael Correa presented last Saturday, during his weekly address, to hint a possible exit from the group.

Francisco Alarcon, representative of the industrial sector in the country, was concerned about the announcement of the president and stated: “We can not afford losing that market.”