The first round of negotiations between Ecuador and China for the signing of a Free Trade Agreement (FTA) began this Monday, July 18, virtually, the Minister of Production, Foreign Trade, Investments and Fisheries reported last Tuesday afternoon. Julius Jose Prado. 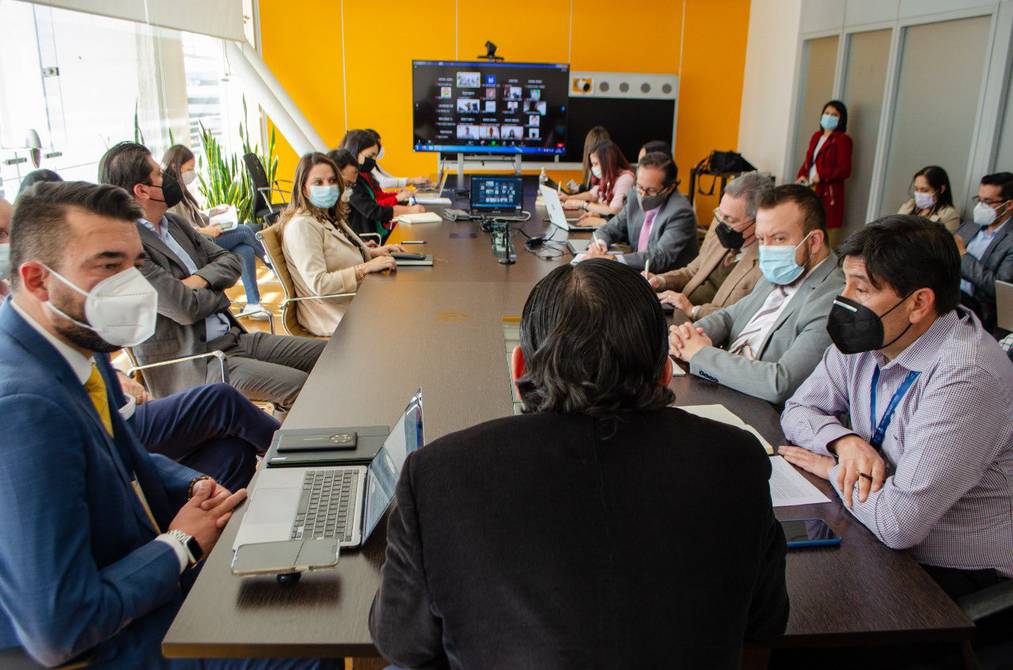 In the Productive Deputy Room, the Vice Minister of Foreign Trade, Daniel Legarda, and the negotiating team shared the terms of the proposals, in addition to the progress made with Korea and Mexico.

“This week began the exchange of offers from Ecuador and China in several tables: access to markets, investments, customs processes, trade facilitation, etc. Exports to China were $3,623 million in 2021 and in 2022 (from January to May) they grow 109% (with $2,348 million)”, Prado posted on his Twitter account.

With these figures, China was consolidated as the second non-oil export destination for Ecuador.

From the Ministry it was reported that this first round will take place until July 28. In this phase, the exchange of bilateral proposals for the texts of the chapters that the treaty will contain and the positions in various negotiation disciplines is carried out, and doubts are resolved regarding the proposals made.

On the first day, the Market Access and Legal Provisions tables met, while on Tuesday the 19th the Investment Cooperation table was installed.

This Wednesday the 20th, on the other hand, the table on Customs Procedures and Trade Facilitation and Rules of Origin was convened.

Meanwhile, from July 25 to 27, the tables on Sanitary and Phytosanitary Measures and Economic Cooperation will meet; Technical Barriers to Trade and Commercial Defense; and, Electronic Commerce and Dispute Settlement. The round will end on Thursday, July 28 with the negotiation of the Competition Chapter.

The dialogues between the delegates of each table will continue virtually. The second round of negotiations is expected to take place in August and a third in September, date for which progress is expected in the texts of the chapters of the trade agreement between the two countries. (YO)