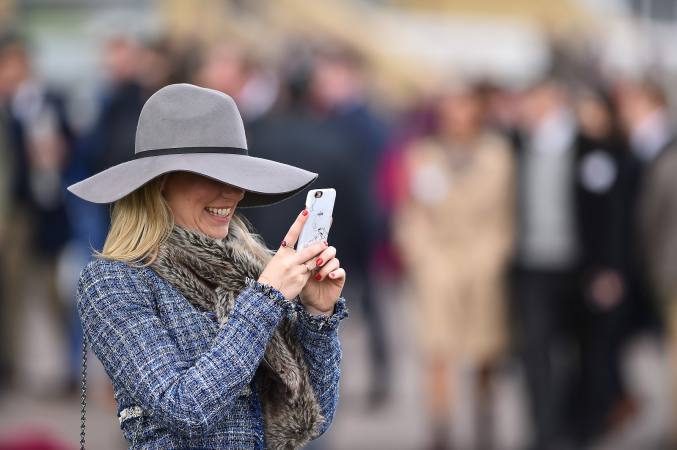 A total of 19 countries in America, including Ecuador, pledged in Buenos Aires to end the “roaming” of mobile telephony (roaming charges to users), informed Efe sources from the Argentine Ministry of Modernization.

It is a “will” of all the countries that met in the VII Assembly of the Inter-American Telecommunications Commission (Citel), which signed the so-called Declaration of Buenos Aires, with a Plan of Action 2018-2022, whose main goal is the end of “roaming”

The Argentine Minister of Modernization, Andrés Ibarra, assured during the meeting that the States have the “duty to generate the conditions so that the citizens communicate without barriers and the deployments so that the operators offer an accessible and quality service”.

The elimination of “roaming”, which was already carried out in the countries of the European Union in 2017, will mean that users can call, surf the Internet or send messages for the same price both from their country and from any of the countries foreign signatories.

At the meeting, which was held from March 13 to 15 but whose results were announced today, Argentina assumed the presidency of the Permanent Steering Committee of Citel, an entity of the Organization of American States (OAS).

In addition to the “roaming”, the delegates of the States spoke about the reduction of the digital divide through the promotion of regional digital inclusion actions for people who are not digital natives.