The Minister of Agriculture and Livestock, Pedro Álava González, summoned his counterparts from the main countries in the region that export bananas and other musaceae, to hold a virtual meeting on January 12, to analyze and resolve a joint position against the high production costs. The meeting also seeks to define strategies to combat the tropical Fusarium Race 4 plague (Foc R4T) in the region. 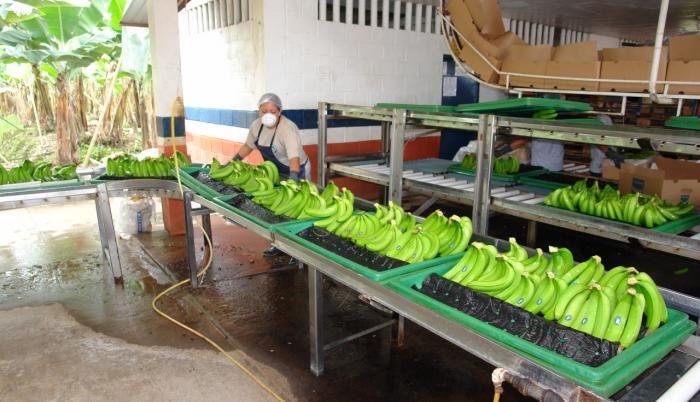 Ecuador seeks to solve the problem of the high costs of fruit production.

“The Ministers of Agriculture of Guatemala, Colombia, the Dominican Republic, Honduras, Panama and Costa Rica are invited to this meeting,” the Ministry said in a statement.

The note adds that Álava González considered that it is necessary to have a common position regarding production costs, caused among other reasons by the rise, outside the inflationary rhythm, of the value of packaging materials, fertilizers and more inputs.

The situation, says the Minister, affects producers, exporters and the respective nations that produce the fruit.

Prices do not respond to that reality or observe the principle of shared responsibility, causing economic losses to thousands of peasants and workers, who depend on the activity. “

Álava added that a joint position of the musaceae producing countries will strengthen the concepts of solidarity and commitment, in order to reach a better deal for the sector.

Ministry and activists protest the use of bushmeat in Masterchef Ecuador