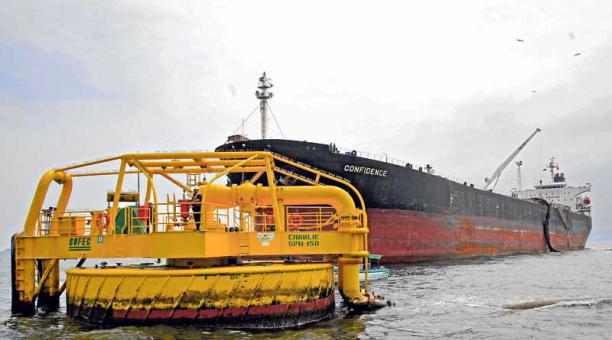 The Ecuadorian State has currently compromised oil exports with Petrochina until 2024, according to data confirmed by Petroecuador.

Assistant manager of International Trade of Petroecuador Celsa Rojas  in an interview told this newspaper that the latest sale contract of crude was signed between Petroecuador and PetroChina last April. It compromises a production of approximately 181 million barrels for eight years and two years of grace, she responded to an inquiry of this Journal.

This means that the committed oil will be dispatched from 2018 to 2024. This is the largest amount involved in a purchase contract of crude with Petrochina, the data was released by Petroecuador, since these operations began in 2009.

And this is not the only agreement of purchase of crude signed this year between the two oil companies. Last January, a similar contract was signed for five years, the same that will expire in 2021. With this agreement the sale of 76.3 million barrels of crude was committed, as this newspaper revealed last March, following inquiries conducted on Petroecuador.