The National Government responded to the statements of the United States Ambassador to Ecuador, Michael J. Fitzpatrick, regarding the alleged existence of generals of the Armed Forces with rejected visas. Through an official statement, it was denied that members of the active service have the visa withdrawn. 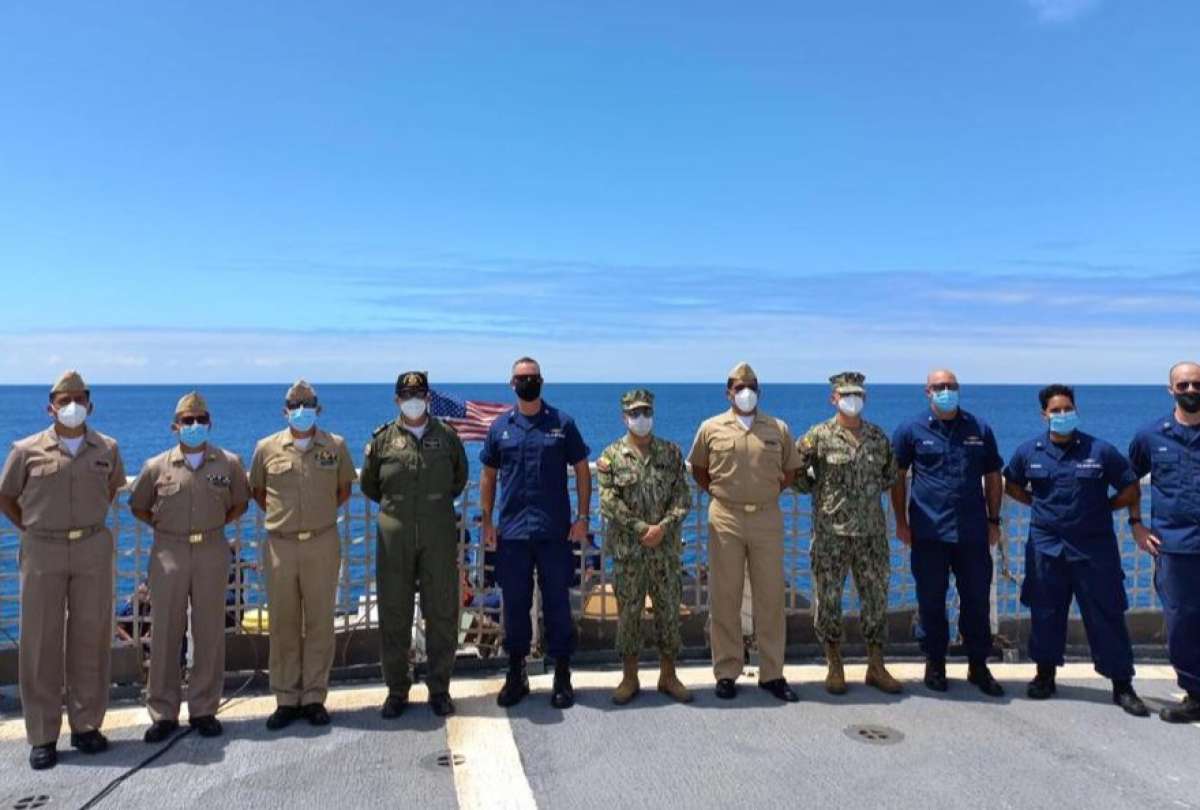 The Government and Defense ministers asked the United States Ambassador for information to find out details on this issue.

The Minister of Government, Alexandra Vela, and the Minister of Defense, Luis Hernández; They asked the US diplomat for information related to the alleged “narco generals”, who would be linked to the cartels operating in the country.

The State authorities wish to have this information in order to act immediately and initiate investigations of the case by the competent institutions. They also added that the fight against drug trafficking in Ecuador continues to be signed.

Fitzpatrick assured that there is a “penetration of drug trafficking in Ecuador and in the forces of order.” These statements were made in an interview with the portal Primicias. There he said that the “narcogenerales” had already had their visas withdrawn, although he refrained from giving names.