The Ministry of Health reported that the last patient, aged 29, was detected in Machala, capital of the province of El Oro. Worldwide, the disease exceeds 23,000 infections. The United States declared a health emergency. 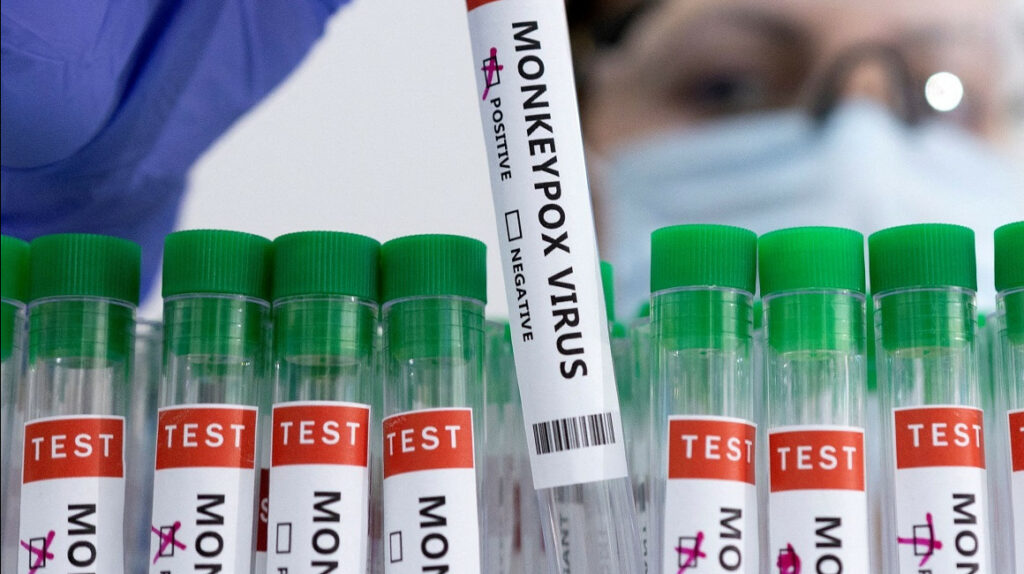 Ecuador added a new confirmed case of monkeypox, which raised the number of infections accumulated in just one month to seven , according to the Ministry of Public Health.

In a statement, the entity indicated that the last patient, 29 years old, was detected in the city of Machala, capital of the province of El Oro.

” The infections have occurred in the province of Guayas ,” said the Ministry.

In the presence of symptoms such as vesicles (similar to grains) and fever, the Ecuadorian health authorities recommend the use of a mask and go to the nearest doctor or health center.

Monkeypox infections worldwide exceed 23,000 , a figure that quadruples that registered a month ago, before the WHO declared an international emergency for this outbreak on July 23.

The United States government declared a national public health emergency on Thursday due to the outbreak of the disease, with nearly 7,000 cases.