The State Attorney General’s Office announced the decision of the Court of Appeals of the Third District of Florida , in the United States, before the appeal presented by the Ecuadorian State in the case of the brothers William and Roberto Isaías Dassum. 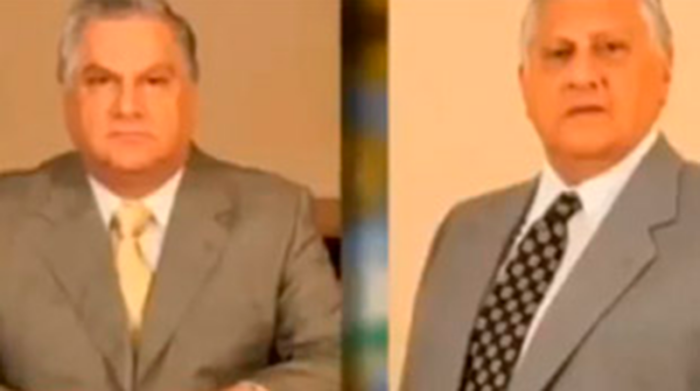 The Ecuadorian State will continue with legal actions in the United States.

In a Twitter message, the institution reported that on Wednesday, August 3, 2022, the Florida Court rejected the appeal presented by the Ecuadorian State.

It is detailed that, through this process, the Ecuadorian State tried to seize the assets of the former owners of Filanbanco to collect the debts that, apparently, they maintain with the country.

Given this fact, the Attorney General ‘s Office will file a horizontal appeal for lack of motivation within the respective legal term, prior to filing the appeal before the US Supreme Court of Justice.

The entity pointed out that it will not cease its efforts to defend the interests of the Ecuadorian State and its heritage, in national and international jurisdiction .